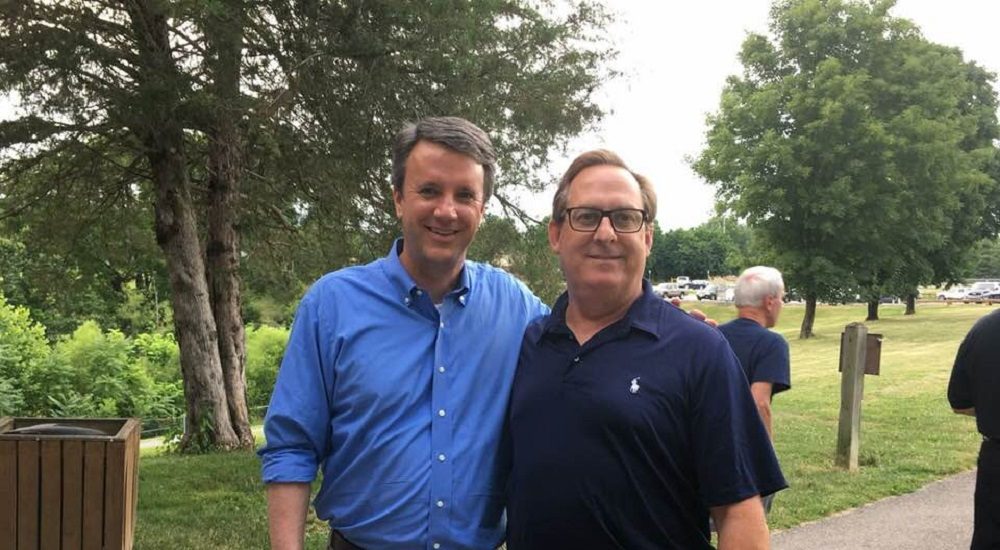 Joseph McNamara to run for seat vacated by Greg Habeeb

Roanoke County Supervisor Joseph McNamara has announced he is running to fill the 8th district House of Delegate seat when the current delegate, Joe Habeeb, steps down on August 31st.  Speaker of the House, Kirk Cox, will choose the date for a special election to fill the seat. The 8th district includes Roanoke County, Salem City, Montgomery County, and Craig County. It is reliably Republican.

Community Involvement:
Mr. McNamara was an active Youth Soccer Coach from 1991 through 2013.

And so the socialist spendthrift of Roanoke County wants to go to Richmond to expand state debt? Hail to the Roanoke Republican Apparatchik!

It starts with exchanging letters and photos, then they’ll start commenting and crossposting.

When you lie down with dogs you wake up with fleas!