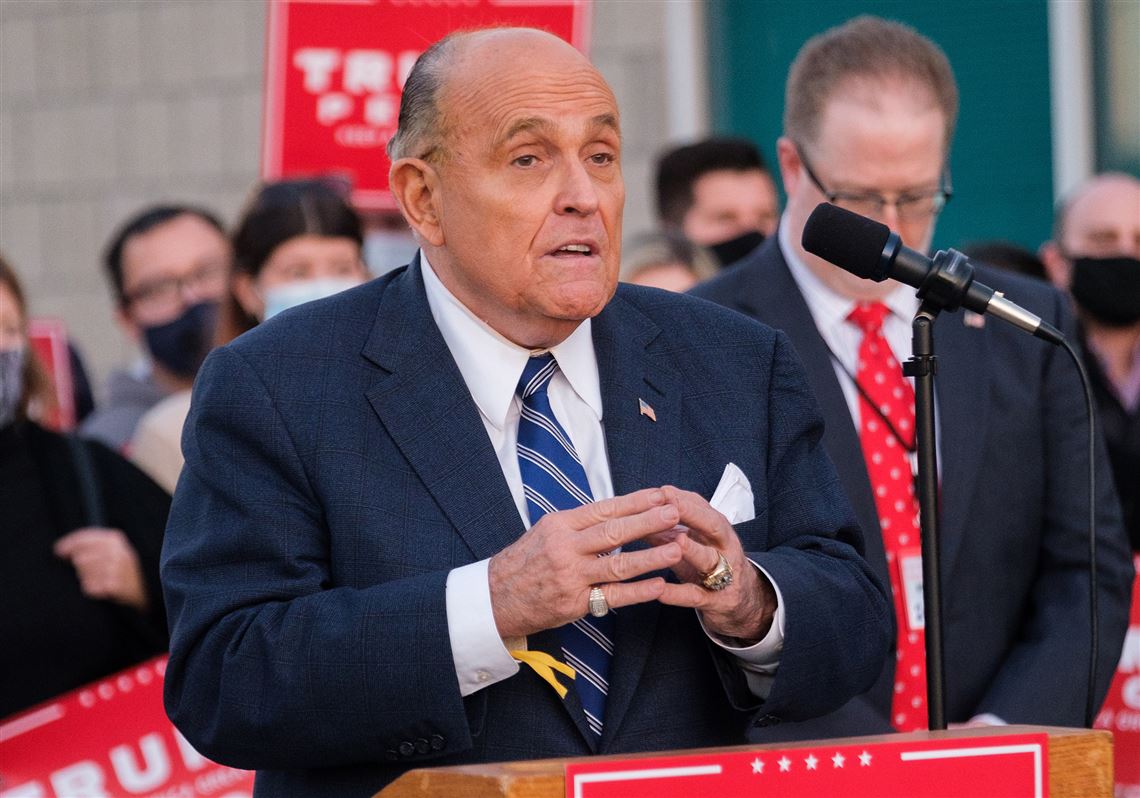 On Saturday night a federal judge, Matthew W. Brann, blocked the Trump lawsuit to stop the certification of election results in Pennsylvania.

Trump’s lawyers had argued that some Pennsylvania counties allowed “ballot curing” meaning voters were given a chance to correct errors in their mail-in ballots, and some counties did not allow it.

Boockvar is set to certify the votes on Monday after the counties submit their vote tallies.