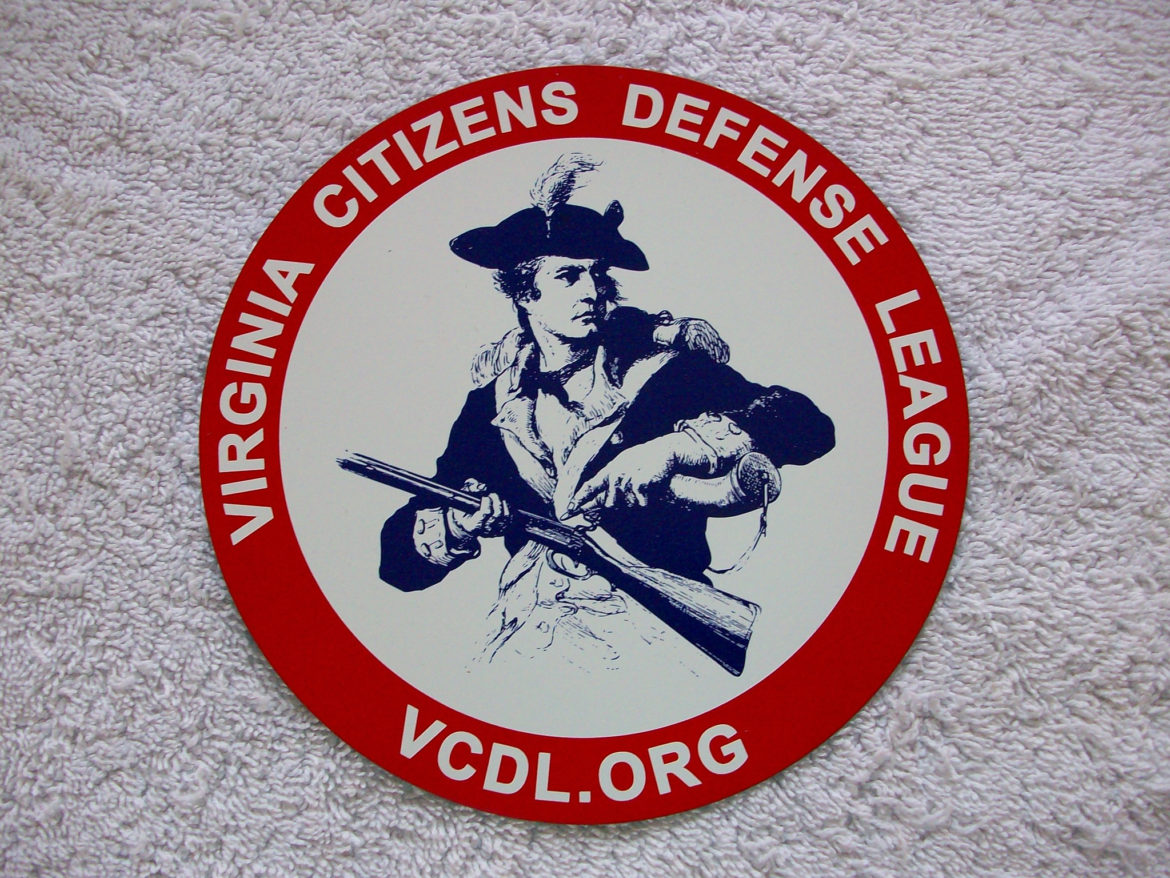 In September 2016 Virginia Citizens Defense League (VCDL) filed a $12 million suit against Katie Couric and Atlas Flims for their implication that VCDL members had no answer to a question about background checks for guns.  The group had plenty of answers to the question but those 6 minutes of answers were left on the cutting room floor with 9 seconds of silence inserted instead.

In a long and friendly interview with VCDL, Couric gave no impression that she was going to alter the interview for the film to make VCDL look bad but that’s exactly what she did.  VCDL sued because those cuttings harmed their reputation.  A federal judge has dismissed the lawsuit.  From the Richmond Times-Dispatch:

In an 11-page ruling, U.S. District Judge John A. Gibney Jr. granted the defendants’ motion to dismiss, holding that the film was not false or defamatory….

At a hearing in February, Gibney opined in court that it might have been “dirty pool,” but he questioned whether it was defamation. In his ruling Wednesday, Gibney wrote, “In this case, the footage does not, on its face, carry the defamatory sting required by Virginia law.”

“Finally, the film is not reasonably capable of implying that VCDL is unfit as a gun rights advocacy organization because such a holding would take the film beyond its plain meaning,” Gibney wrote.

The judge explained in his ruling that the “plain meaning” was that the VCDL did not have an answer to how to stop felons and terrorists from purchasing guns without background checks and the VCDL members did not. They instead answered the question by expressing opposition to gun control.

The judge erred because that’s not how I remember the uncut version of the film.  VCDL members did respond to Couric’s question about background checks but she cut that out of the film and inserted silence to make the group appear to have no answers so that Couric and Atlas Flims could push their anti-gun agenda in the film.  Typical leftist tactics.

Dick Young agrees with me:

In the film, Katie Couric sits down with members of the VCDL and asks, “If there are no background checks for gun purchasers, how do you prevent felons or terrorists from purchasing a gun?”

For six minutes immediately following Ms. Couric’s question, she was provided with reasoned responses from the VCDL members, which was later released in an audio recording.

However, these answers clearly weren’t what Ms. Couric and her colleagues wanted to hear.

So, they decided to edit them out.