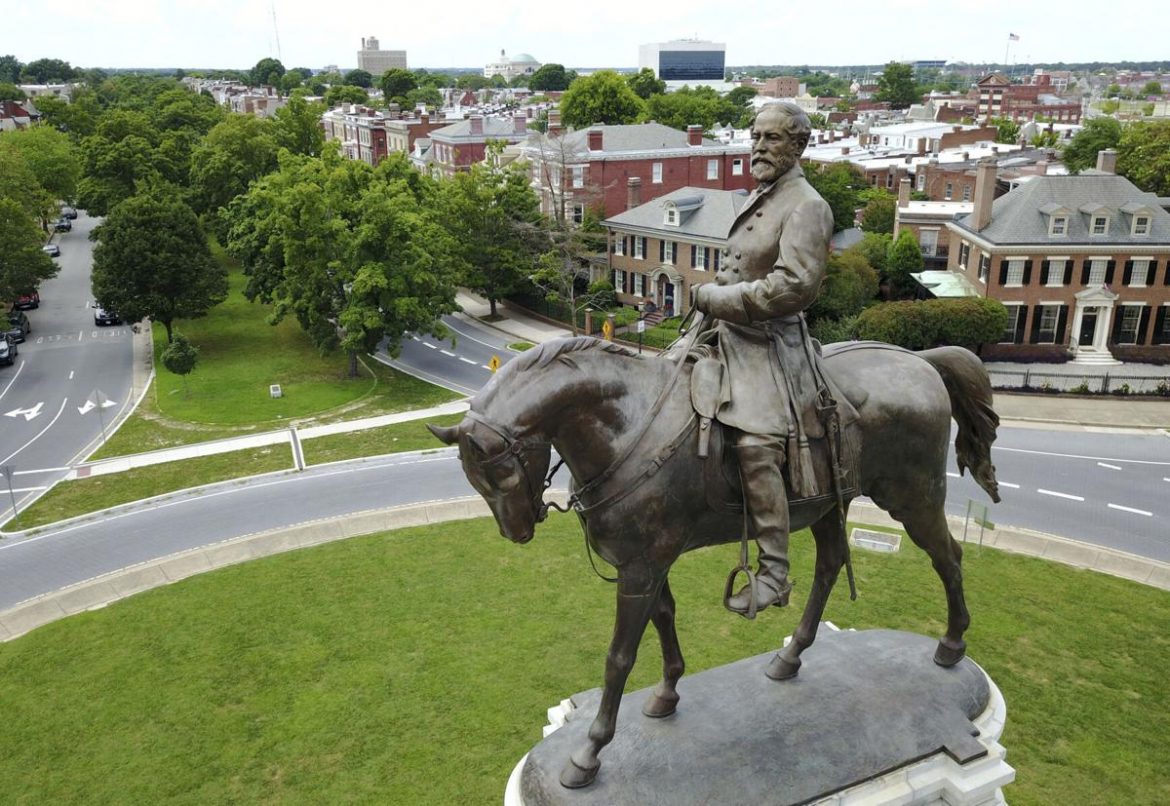 Richmond Circuit Court Judge W. Reilly Marchant has refused the state’s request to dismiss a lawsuit filed by residents of Monument Avenue in Richmond to stop the removal of the Lee statue pictured above.

The lawsuit will proceed with a trial beginning on October 19th.

The plaintiffs argue that the governor does not have the authority to remove the statue and that doing so would violate restrictive covenants in deeds that transferred the statue, its pedestal and the land they sit on to the state.