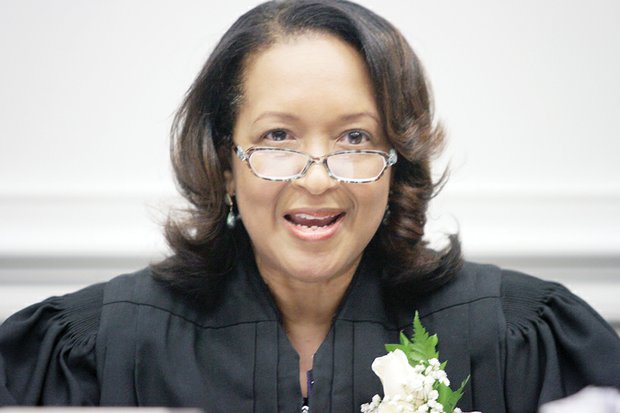 Late in the day on Thursday, before the courts closed for a 4 day weekend, Judge Joi Jeter Taylor ruled against Virginia Citizens Defense League and Guns Owners of America upholding the Governor’s gun ban on Monday in Capitol Square. From the Richmond Times-Dispatch,

“The governor is vested with the power to take ‘action from time to time as is necessary for the adequate promotion and coordination of state and local emergency services activities relating to the safety and welfare of the commonwealth,” Judge Joi J. Taylor wrote in her three-page ruling. “The plaintiffs in this case will not suffer an irreparable harm sufficient to justify the injunction.”

Northam said it was the right decision.


“I took this action to protect Virginians from credible threats of violence. These threats are real,” the governor said in a statement, pointing to FBI arrests in Maryland and Delaware of three men, alleged white nationalists or neo-Nazis, discussing plans to head to Richmond armed with guns.

So, let me get this straight, three weirdos in other states claim they are going to Richmond on Monday with guns and that means the Governor is justified in disarming tens of thousands of law-abiding Virginians?