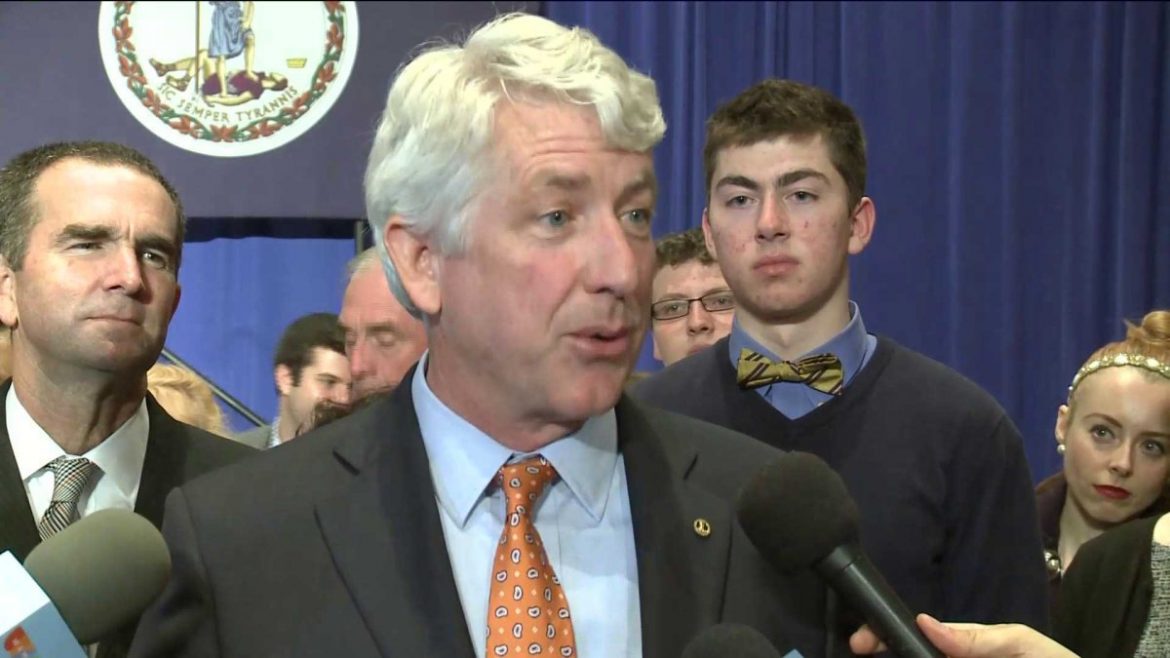 As I previously noted on The Bull Elephant, on April 30, 2020, Virginia Attorney General Mark Herring agreed to suspend the witness requirement for mail-in absentee ballots for an upcoming primary on June 23, 2020. The lawsuit requesting suspension of the witness requirement was brought against the Virginia Board of Elections by the League of Women Voters of Virginia.

While the consent decree agreed to by Herring applies only to the June 23rd  primary the League of Women Voters, represented by the ACLU, reserves its right to demand that the witness requirement be suspended in all subsequent Virginia elections until coronavirus concerns are eliminated.  (See Paragraph 13 of the consent decree.)

On April 29, 2020, the Republican Party of Virginia, represented by Baker & Hostetler LLP, successfully intervened in this case requesting that the consent decree be rejected by the court.

On Tuesday May 5, 2020, Clinton appointee Judge Warren K. Moon ruled the witness requirement for absentee ballots may be suspended.  In so ruling, Judge Moon specifically noted the League of Women Voters of Virginia is free to ask the court to suspend absentee ballot witness requirement for all Virginia elections subsequent to the June 23, 2020 primary.

I must say I am disappointed by Judge Moon’s ruling.  A plaintiff and defendant, whose political interests are aligned, should not be free to obviate Virginia election law based upon a settlement reached a mere ten days after the complaint was filed.   This type of capitulation indicates there was no actual case or controversy as required by Article III of the US Constitution.

[…] Posts Who Actually Controls The Virginia Board of Elections? Judge Rules Herring May Agree To Suspend Absentee… Loudoun town council elections to be held on… I’ll Fight Tina Ramirez #NeverTrump […]