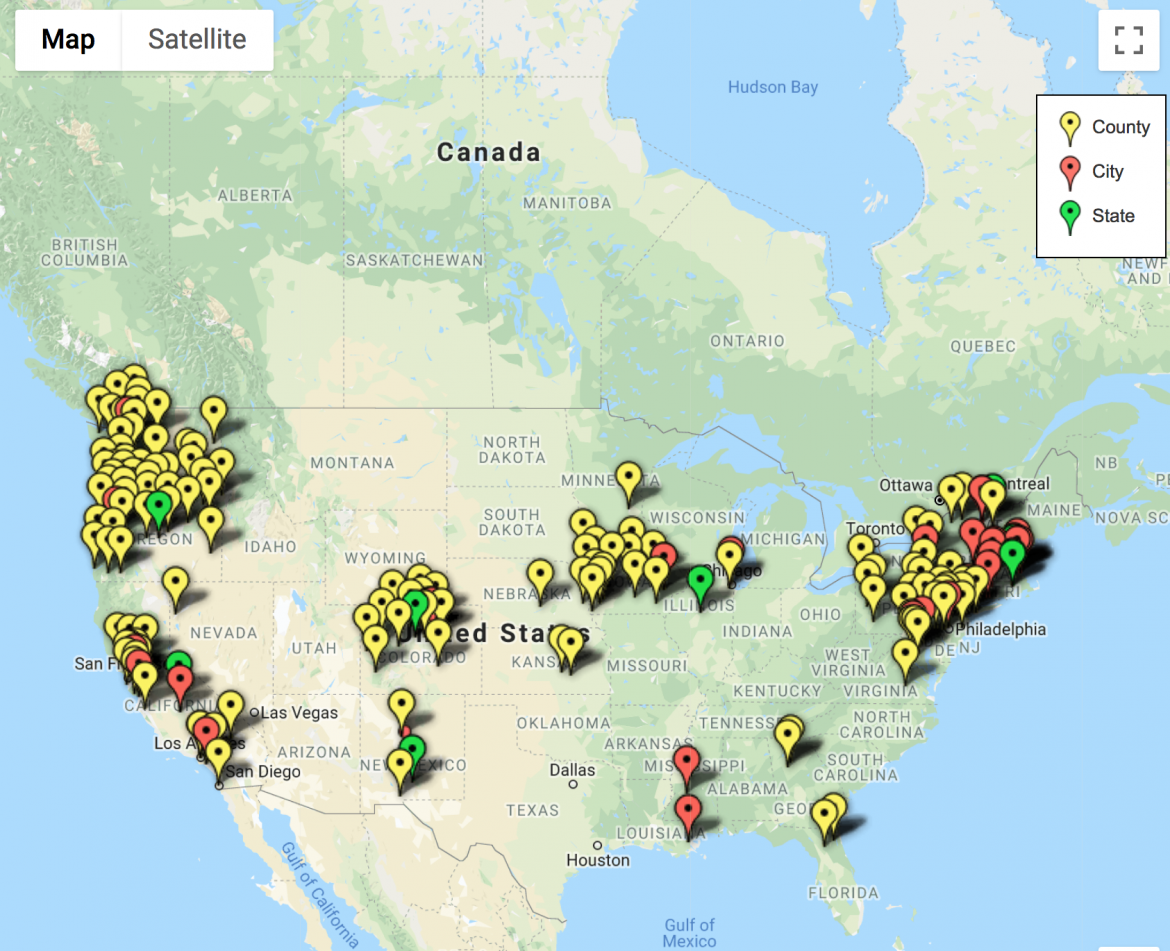 A federal judge in New York, Judge Edgardo Ramos, has ruled that sanctuary cities are allowed in Virginia and Virginia laws cannot forbid them.

In April the Virginia  General Assembly passed a bill that would ban sanctuary cities in Virginia but Governor Northam vetoed the bill.

In January Fairfax became a sanctuary county when the Sheriff said the county would no longer cooperate with ICE.  Illegal immigrants who violate the law get a “get out of jail free” card in Fairfax.

In his ruling Judge Ramos said,

But beyond that, the judge ruled Section 1373 of immigration law, which requires at least some level of information-sharing, to be a violation of the Constitution’s Tenth Amendment, which prohibits federal interference with state powers.

So more MS13 gang members may soon be coming to a sanctuary city near you.  Who would want that?