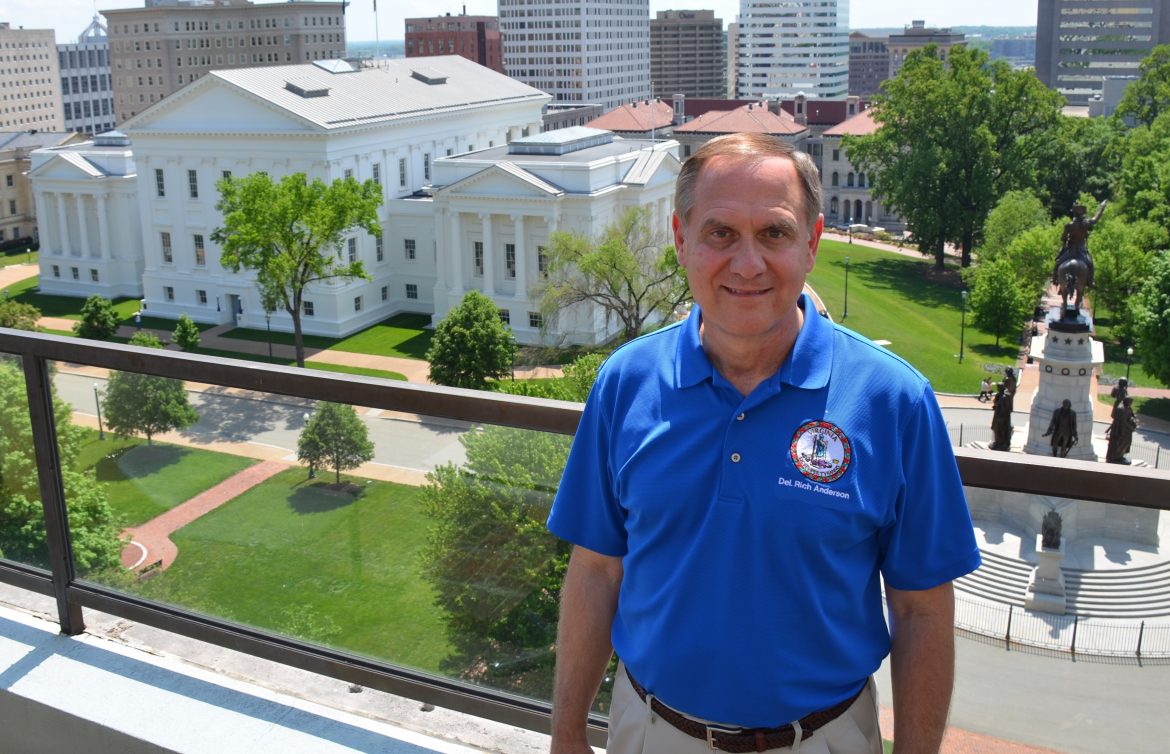 As our Commonwealth and country celebrate the 244th year of our Independence, I want to set aside the political and offer simple words of thanks.

I am thankful on this Day of Independence that we live in a state and nation where liberty-loving men and women of conscience strive to preserve, protect, and defend our God-given and Constitutionally-protected freedoms.

I am thankful for my Republican brothers and sisters—all across Virginia—who remain devoted to the idea that we live in the greatest state of our beloved Constitutional Republic—and that America still stands as the last, best hope for Mankind.

I am thankful for my fellow Republicans who have offered themselves as candidates for RPV Chair, National Committeeman, National Committeewoman, members of our RPV State Central Committee, district and unit chairmanships, and other offices so crucial to the success of our party.

I am thankful for a good and gracious God in Heaven who permitted me as a military officer to wear the cloth of the country for 30 years.

I am thankful that He also gave me the honor and privilege of representing the 51st House District at Mr. Jefferson’s Virginia State Capitol for eight years.

I am thankful to all of you who are reading these words and who serve our party and Commonwealth with devotion,

I am thankful to be an American and a Virginian.

Happy Independence Day to all of you, my fellow Virginians. May our Virginia and American flags continue to wave for all time over our nation—the Land of the Free because it is the Home of the Brave.

July 4, 1776 was last modified: July 4th, 2020 by Guest Contributor Rich Anderson
Thankful to an AmericanThankful to be a Virginian
0 comment