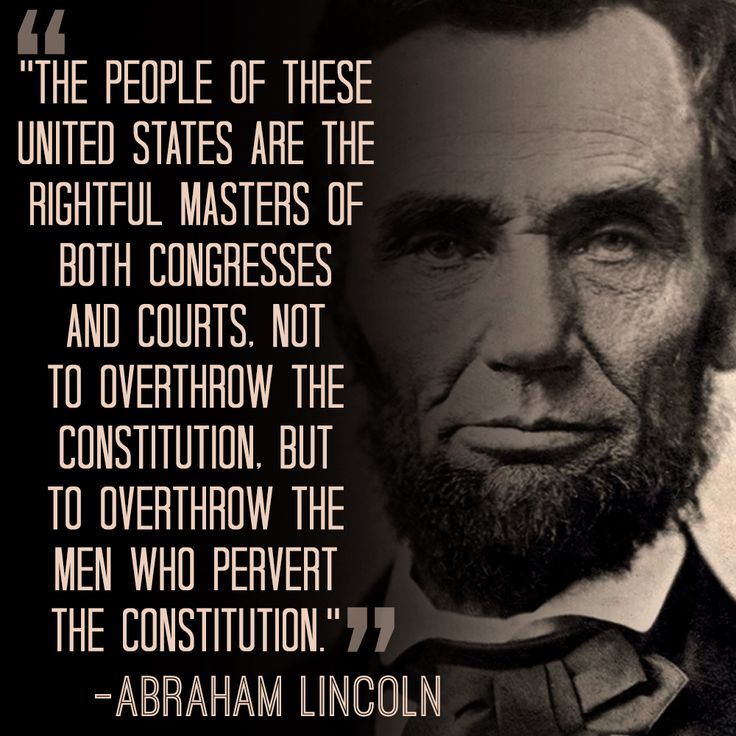 In 2014 I wrote the core of this article. I’ve since wanted to change it, to amend it and to say in essence, I was wrong. But the truth cannot be rearranged to charm our wishes. It stands aloof and serves the Eternal, not the transitory lusts of men.

The former grants human rights and freedoms to a virtuous people in covenant with one another; the latter requires that the individual must be subsumed to serve the authority of the state.

These two paradigms cannot coexist, any more than the contradictions of our first Civil War could coexist.

If you stand on the battlefields of that Civil War – Manassas, Chancellorsville, Gettysburg, Antietam and so many others, at just the right moment, you can almost hear the cannon fire, the urgency of ramrods preparing another rifle shot, the moans of fallen soldiers somewhere in the distance, and the thunder of horses on the sod.

These are the echoes reminding us of the terrible cost of a divided nation.

The churning crosscurrents of the young nation perhaps made war inevitable. There was the bitter moral issue of slavery that was unresolved in the founding that brooded in the background. But it was an economic war as well, fueled by the nation exploding with the opportunity that freedom made available.

And with new wealth came new power, while the growing territories and states across the Mississippi River fueled both contentious political and economic issues for the nation. In the end the divisions grew too great. The covenant frayed. The whole could not stand as it had been.

Today, America is again at such a great moment. We are debating whether constitutional government shall stand at all.

And yet, that is what history previews.

We are separated at the core by the very precept of “rights,” and what they mean and from whom they come and how they are secured. Are they granted to us by God, and not open to edit by the government; or in the modern world do those rights fall to the whim of government? Are we individually sovereign or is the state sovereign? Do individuals produce the best and most when they first serve their families and themselves, or must government manage every affair to ensure subjective standards of fairness and compel one man to support another regardless of merit?

Is the Bill of Rights an anachronism of another era, unsuitable to the progressive, collectivist, internationalist age?

These questions are working themselves out on a hundred different battlefields in this new un-civil war, in varied ways, right now.

The Judeo-Christian ethic and the founding doctrines of moral responsibility and virtue are being driven with a vengeance from the public square and education, with hardly a whimper from the orthodox and faithful.

The civil comity is turned upside down by a ruthless and violent left, for whom there are no moral brakes. Law breakers have more rights than law abiders, and there is little but general grumbling from the center-right.  Every ancient moral taboo is paraded as a good, and every ageless virtue treated as an aberrant reflection of a bygone era. The resistance to it is scattered and futile.

If these are the battlefields of the new civil war, social, economic and religious conservatives seem to be the only folks who don’t know it, or that they are losing that war.

This July 4th, success for the radical progressives looks like this: We are increasingly ruled by edict through an overpowering “permanent” government and a corrupt political class of both parties, impervious to the will of the governed. The rule of law is subverted to what is expedient without any concern to how the subversion of the rule of law might impact the well being of the whole. Cronyism and favoritism has become more important than talent and hard work.

During the Civil War there were battles that turned the tide of the war when it didn’t seem possible. Today, if conservatives are going to win some major battles that can turn the nation back towards its constitutional roots and moral clarity, then they are going to have to get into the war. Above all else, political, social and religious conservatives have to learn to fight. When they find themselves on the battlefield, wherever and whatever that will be, they will have to remember that there is only one winner, and it will be the winner that writes the history for the next generation.