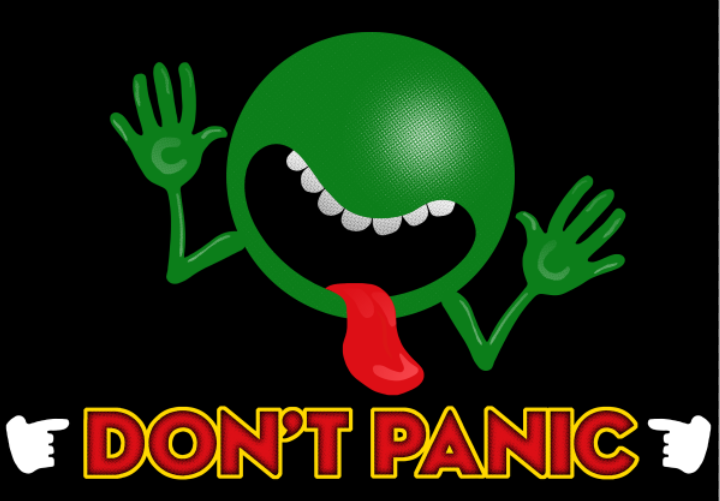 In Virginia, any time the phrase “party registration” passes the lips, thousands of our fellow citizens burst into flames. Seriously – if you have never witnessed spontaneous combustion, drive to a TEA Party meeting, have a cup of coffee and a slice of pizza (if they aren’t cheap); and then say, “I’m for party registration”. You do this at your own risk. If they kill you, themselves, each other, or a half dozen kittens, it’s on you. I’m writing this to warn you, not encourage you to create chaos.

What’s all the fuss about you ask? Well, Senator Mark Obenshain had the nerve to propose legislation which would do the following:

B. Each voter registered prior to January 1, 2018, shall be deemed to be an independent in the registration records unless the voter changes his designation to a political party affiliation pursuant to § 24.2-423.1. (lis)

If that sounds like Senator Obenshain is making a deal with the devil, then you are one of “those people”. Which is fine. We aren’t judging here. As it stands right now, you are whatever you are. If this bill passes, you will still be whatever you are, except that you will declare yourself.

Oh….My….Gawd! This is exactly what we have now! What in the world will we do if all of our rights and privileges enjoyed today are enjoyed tomorrow? Everything stays the same, except you register by party or independent. Those who say that this will strengthen the two party system are suffering from paranoia. Read this bill. There is nothing in this legislation that disenfranchises people who intend to vote Libertarian, Communist, Green, Constitutionalist, or Socialist.

Before moving to Virginia, I lived in North Carolina. We had party registration and closed primaries. The result? A TEA Party groundswell threw out the Democrat legislature and established a Republican Government from one end to the other for the first time in over a hundred years. It was horrible…if you were a Democrat or establishment Republican.

I am friends with a handful of Virginians who have lived in North Carolina; and to a man, they are all baffled by the chaos and confusion surrounding our electoral process in the Commonwealth. These are conservative TEA Party folks, mind you. They don’t understand why you encourage Democrats to vote in Republican Primaries. It’s not that they think this is stupid….Sorry, yes it is. They think the way we do things is stupid.

Ron Hedlund amassed a great deal of power within the Republican Party of Virginia when he gave the grassroots the Brutus Treatment and ensured Primaries ad infinitum. Now that we have primaries, the debate rests upon the question of open vs. closed primaries. This legislation in no way solves that debate. Senator Obenshain seems keen on allowing “independents” (aka unhappy Democrats) to vote in Republican Primaries. So those of you wishing to preserve and protect the liberal Democrat wing of the Republican Party, who are concerned about Senator Obenshain’s bill, have no fear. We are still going to allow you to overthrow the will of Republicans in the electoral process. Your right to ruin our party the way you ruined the Democrat Party will be preserved. We’ve got your back.

All Party Registration does is allow us to encourage an honest electoral process, despite the fact that we will require absolutely no integrity in our primaries. It’s a beautiful step in the right direction. Senator Obenshain is not riding a pale horse. These are not the end times. There is nothing in this bill that contradicts conservative or Republican principles; unless you believe that honesty and integrity are antithetical to the Republican Party – in that case, yes, we’re out to get you. #SorryNotSorry

My advice, Don’t Panic and make sure to carry a towel. That is all.