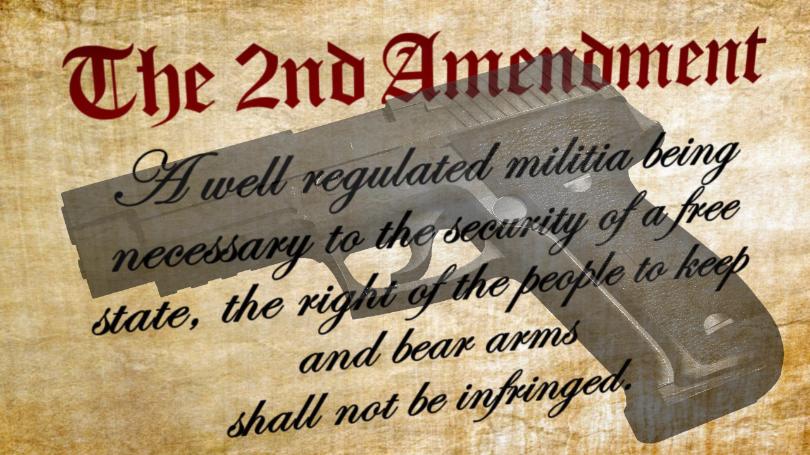 With Republicans like this, who needs Democrats?  In their rush to make hay off of all the anti-gun efforts in Virginia, the Republican Party of Virginia is conveniently ignoring the anti- 2nd Amendment actions of its own members.

House Bill 142 makes law abiding citizens not only beg the state and pay for their concealed carry permit, but also now qualify through hands on instruction.  Now many people may think this is a good thing, but for the life of me I do not see the words pay for, beg or qualify in the 2nd Amendment or Article 13 of the Virginia State Constitution.

Not to be outdone, Republican Delegate Bobby Orrock (R-54) said ‘hold my beer’ and introduced House Bill 192.  Now this bill is a real anti-gunners dream.  It makes you have to take a class, qualify and obtain a permit to purchase a firearm.

I am going to be more frank than usual, if the Republican Party does not boot both Davis and Orrock from the Party, they are helping the anti-gun radicals in the Democratic Party and sentencing Virginia to decades of Socialist rule.

Discipline begins at home, and anyone defending Orrock and Davis just because of the letter R they hide behind, is not needed either.

There is no compromise, there is no backing down.  We have lost too many of our freedoms to allow politicians to get away with tyrannical efforts just because of party affiliation.

And everyone that holds freedom, the 2nd Amendment and the right to keep and bear arms needs to call both Delegate Davis (757-802-4982) and Delegate Orrock (540-891-1322) and demand they stop working against the liberty and freedom hundreds of thousands of Virginians have fought and died for.