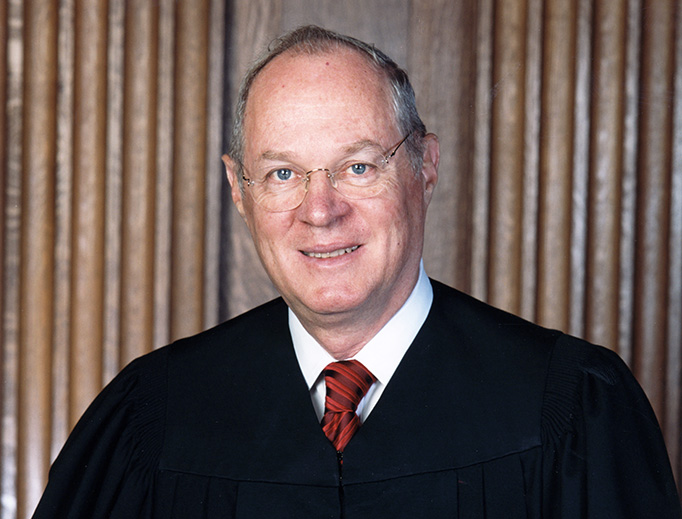 Effective July 31, Justice Anthony Kennedy will retire from the Supreme Court giving President Trump a second nomination to the high court.  Kennedy has often been the swing vote on the court.  In February he celebrated his 30th year on the court.  He turns 82 next month.

Mike Lee would be an excellent choice

I gotta believe Ted Cruz is the best choice, he’s got the guts and necessary media savvy — he doesn’t shoot off his mouth without thinking, and the Constitution is permanently fused to his backbone!

Trump already said it would be someone off of the top 25 list he released last time.

And I think the bad blood between Trump and Cruz would disqualify him. You can’t call someone “the most dishonest person in the Republican Party” and then nominate them for the Supreme Court.

Ok, I get that, but if they give flux to his pick of the list, he should fire the Cruz missile.

The person I’d trust most on the Supreme Court is Ted Cruz.

My thought exactly, and he is very young. I would worry about who Texas would put in the Senate in his place. Texas is also moving left, all by design.

That’s up to them, America needs Ted more than Texas right now.

Republicans need to be very careful over the next few months. There is an increase in open threats of violence and assassination against the administration, Republican officials and Republican supporters. I have read about threats of bombs being used and recently “any means necessary”. The global socialists are beyond anger and have descended into insanity. Vigilance and self defense measures are called for.