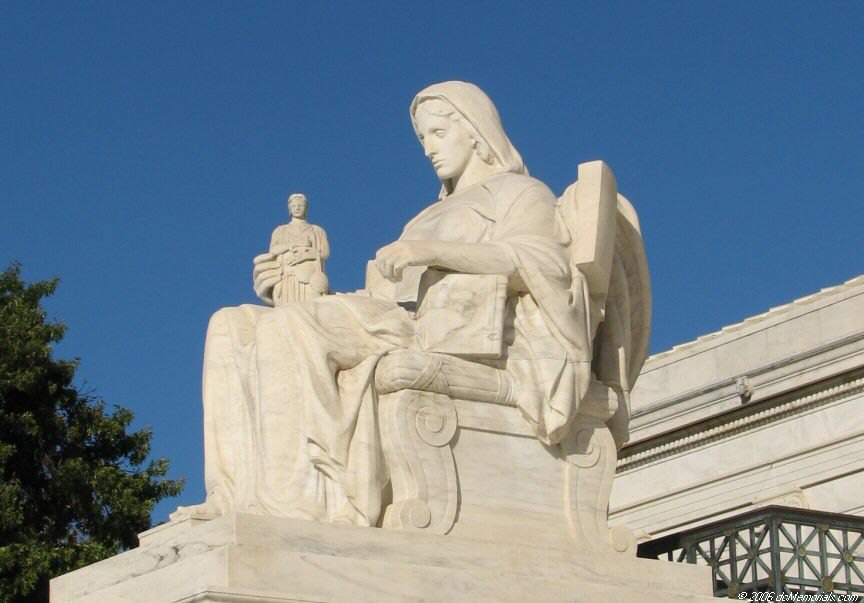 Justice in America – The Case for Trump

The destruction that Barack Obama and his fellow radicals leave in their wake after eight years is so widespread that it’s hard to pick what one thing is more of a disaster than another.

With one exception:  Justice in America. It is a genuine catastrophe.

There have been two ultra-leftists serving as Attorney General during President Obama’s two terms, who have directly inserted the Department of Justice into elections, race relations, housing, policing, immigration, and self-determining whether or not federal law will, or will not, be enforced. They have made every issue and problem they have touched incalculably worse for their politicization.

These two AGs have disgraced the DOJ and corrupted the rule of law; and the FBI Director, James Comey, has now publicly poisoned one of the few institutions left in Washington with any credibility, pulling the FBI into the muck of partisan politics. He has turned a blind eye to the multiple scandals of Hillary Clinton that would land 100 out of 100 similar offenders in jail.

Now, the crown jewel of the Republic—the Supreme Court—is the next target. The Supreme Court’s current vacancy, created by the death of Justice Antonin Scalia in February, will provide the next President an immediate appointment, and possibly one or two more vacancies in the new President’s first term.

There are currently four very liberal justices and four center-right justices on the Court. Of the four liberals, several frequently opine in public about the backwardness of the U.S. Constitution and two of the four have radical left political pedigrees.

One more liberal justice will swing the Court, not towards the liberal Court of the pre-Nixon era, but to a radical court that has already signaled that they are ready to constrain freedom of speech, freedom of religion, and gun rights. A majority has already proved that it is willing to define their own role as they see fit.

The corruption and radicalization of the business of justice—the rule of law—is all that has ever stood between the social order and the worst habits of those with unfettered power. The Founders understood this above everything else; the impulse of power is to always want more of it. Without the rule of law, or with a version that is only the rule of law for a few, or the rule of law as long as the Supreme Court says it is—is no law at all.

At stake with the Supreme Court is the Constitutional order that undergirds our whole concept of individual liberty and how that functions in our society. The Court as the defender of the Constitution is the only guardrail between that which makes our Republic unique, and the world of assorted thugs, socialists, and authoritarians who have crushed free people whenever they have had the opportunity.

Donald Trump is the only candidate who is on record supporting nominees in the mold of Justice Scalia, and who has provided a list of potential appointments that have been vetted by conservative legal experts and organizations.

There is no more important decision on November 8th; this election is first and foremost about who will sit on the Supreme Court.

(The Contemplation of Justice Statue – The Supreme Court)

Justice in America – The Case for Trump was last modified: October 27th, 2016 by Michael Giere
35 comments