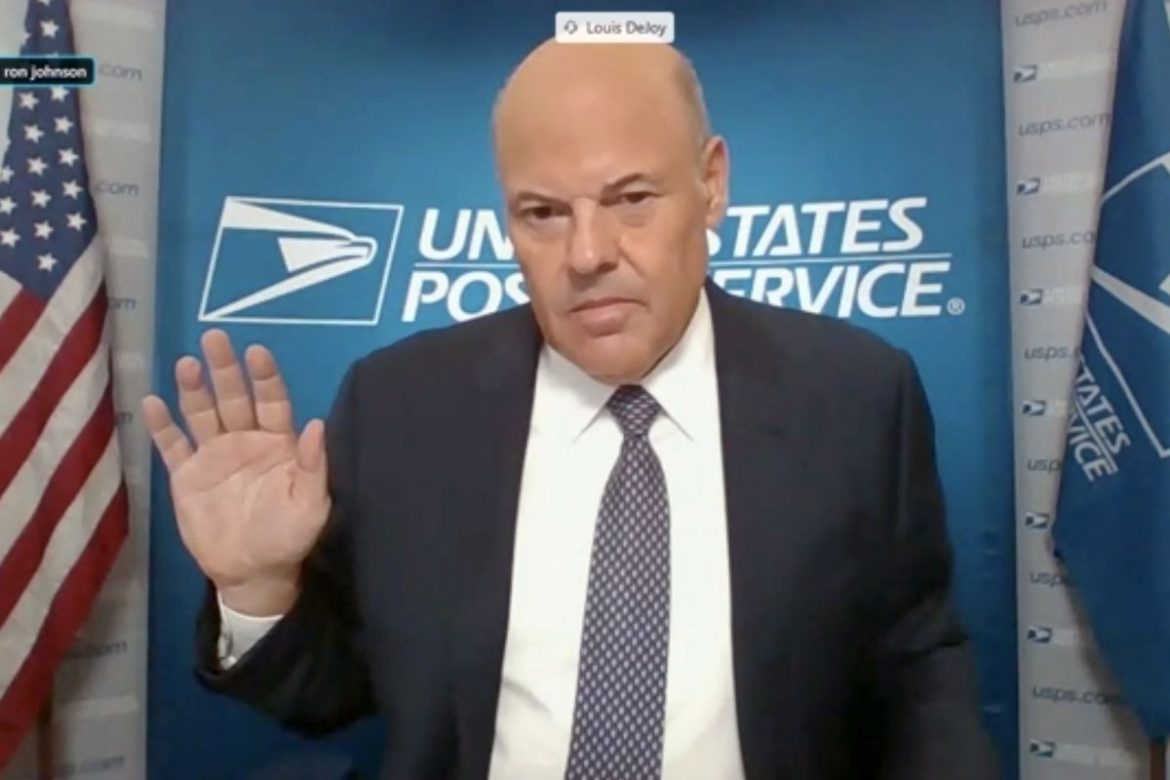 You may think your delays in USPS mail service are due to COVID-19, but that is not true. According to Virginia Senators, Tim Kaine and Mark Warner, on-time mail service across the state was 90% during the period of March through July 2020, the peak of the coronavirus.

In a letter from the Senators to Dejoy:

“We write to express deep concern regarding widespread mail delivery delays across Virginia in recent months. We have heard from hundreds of our constituents that recount unacceptable delays in the delivery of everything from Christmas and birthday cards to mail-order medications and credit card bills. Furthermore, we seek answers about operational decisions and other circumstances that have contributed to such delays and what is being done to prevent future failures,”

“While we seek a general explanation of the factors contributing to substandard delivery rates, we also seek an explanation with respect to two specific issues raised by our constituents. First, dozens of our constituents, particularly in the Eastern region of our state, have tracked packages and mail that have been stuck at the USPS Processing and Distribution Center (P&DC) in Richmond, Virginia, sometimes for weeks at a time. This facility serves hundreds of thousands of our constituents across the Commonwealth and is critical in keeping much of our state connected. Insufficient staffing and capacity at such an essential outpost in Virginia’s mail system have profound consequences,” they continued. “A recent report from the USPS Office of Inspector General found that Richmond P&DC had the fourth-highest late trip rates among P&DCs nationwide and underestimated incoming mail piece volume by 66% in its operations plans. Relatedly, many of our constituents in all corners of the Commonwealth are reporting that they are not receiving any mail for days or weeks at a time despite the Informed Delivery system indicating they are receiving mail. We understand this is likely due to staffing shortages but implore you to create additional contingency plans to ensure a particular delivery route does not miss its mail for days at a time simply because its letter carrier is out sick.”

“In light of the tremendous challenges facing the Postal Service during the COVID-19 pandemic and the failure of its leadership to ensure the timely delivery of mail in recent weeks and months, we urge you to immediately reverse all operational and organizational changes that have contributed to substantial mail delays. We also urge you to collect and publish aggregate data on confirmed COVID-19 cases among postal workers by Postal Area so public health agencies, Congress, and USPS can better surge targeted support towards regions facing substantial staff shortages. Finally, we urge you to review and implement processes to expedite the delivery of mail-order medications in an environment of widespread delays,” concluded the Senators.

The entire letter may be viewed here.