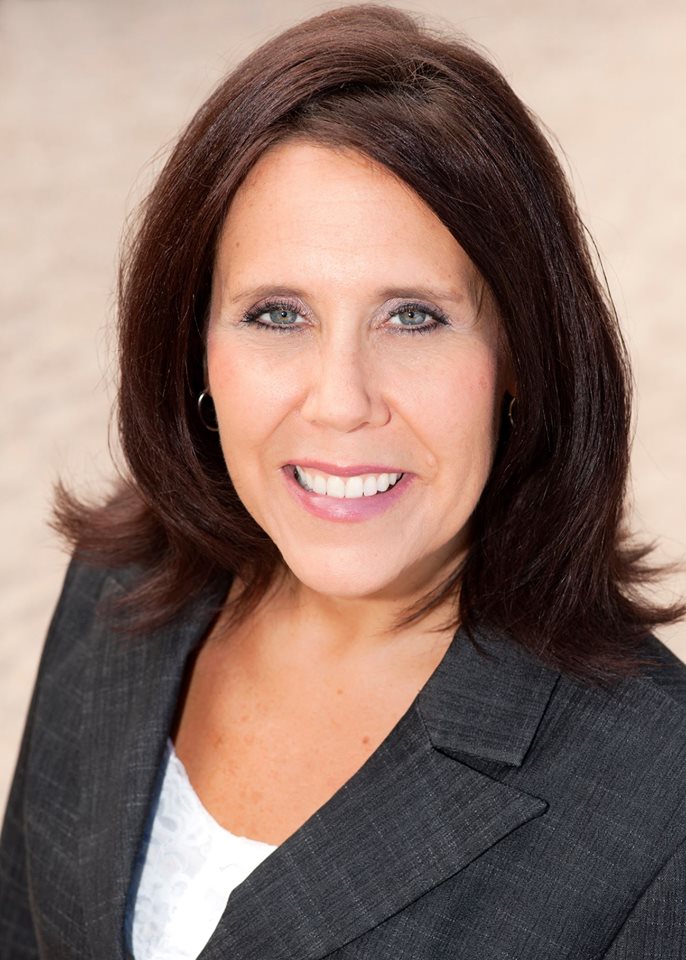 Virginia’s current National Committeewoman, Kathy Hayden, has endorsed Cynthia Dunbar to be her replacement in that position. Today Hayden issued the following statement:

It has been my honor and privilege to represent you as your National Committeewoman to the RNC for the past 3 terms. It was with solemn reflection that I decided not to seek to serve a 4th term. Upon that decision I felt the full weight of ensuring that this position would be filled by someone who would understand the gravity of the time in which we are living, the importance of the position, and be fully equipped to handle all the battles that lie ahead. I met with Cynthia Dunbar to ascertain if she had the competency and character worthy of the task, and I was, and am, fully persuaded that she does.

The position of National Committeewoman is one who not only should represent you and your values, but one who is willing and has the experience to step into the fray and fight for those values and principles on a national level. She needs to be someone knowledgeable about the national party rules and the games that can be played through parliamentary procedures. She also needs to be someone unscathed by the onslaught of efforts to strip away our conservative ideals and principles from our platform. Having been an appellate lawyer and an elected member of, what the Wall Street Journal has called “the most powerful board in the nation,” Cynthia is fully equipped for the task at hand.

Cynthia took on the battle against nationalized viewpoint discrimination by the Department of Education through Common Core State Standards. She was so effective in her efforts that she became a predominant conservative voice nationally on this issue, and was routinely vilified by the liberal media, both nationally and internationally, at a great sacrifice to her and her family. Cynthia is the very definition of a fearless conservative leader, and she is exactly what we need as our voice on the RNC.

Can I count on you to join me in supporting Cynthia Dunbar for National Committeewoman to the RNC? A vote for Cynthia is not a vote against anyone, rather, it is a vote for someone. Please help Cynthia help us save our party and save our nation. The need is great; the time is now!

I heard Mrs. Dunbar speak at the Chesapeake mass meeting. I was very impressed by her intelligence, wisdom, deep knowledge and understanding of the issues. She is a bold and powerful speaker.
She will be a great representative for the GOP from Virginia.
Bill Haley

In the midst of a raucous Presidential race and a continued hunt for delegates this will be the premier race to watch at this year’s RPV State Convention. This very important endorsement from long serving RNC Committeewoman, Kathy Hayden should lend a boost to Cynthia Dunbar’s campaign to fill her post. Kathy Hayden’s support follows earlier endorsements from Ron Paul, David Barton, Senator Dick Black, Corey Stewart, Delegate Brenda Pogge and other leading conservatives from across the Commonwealth.