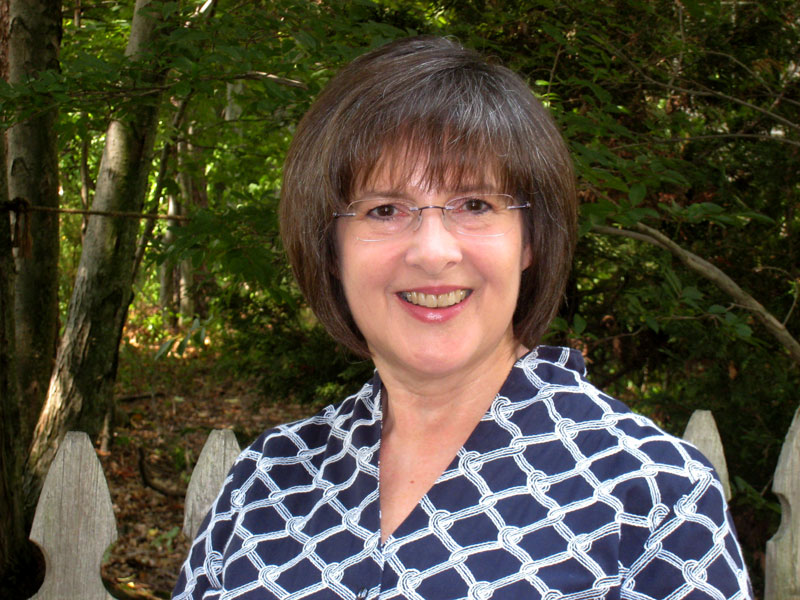 “Education has always been my top priority in running for office and that is why I have always declined running for higher office in the past,” Smith, (D-Sully) said in a statement emailed to media outlets.

“Now, with Michael Frey’s retirement, I see an opportunity to work on broader issues of concern in our community,”.

Sharon Bulova, Fairfax Chairman of the Board of Supervisors is backing Smith’s run.

Brian Schoeneman is the only Republican who has announced his candidacy for Sully Supervisor but we have heard that other Republicans will be forthcoming.

Question … will Brian be answering trolls on Fairfax Underground like he did last time he ran?