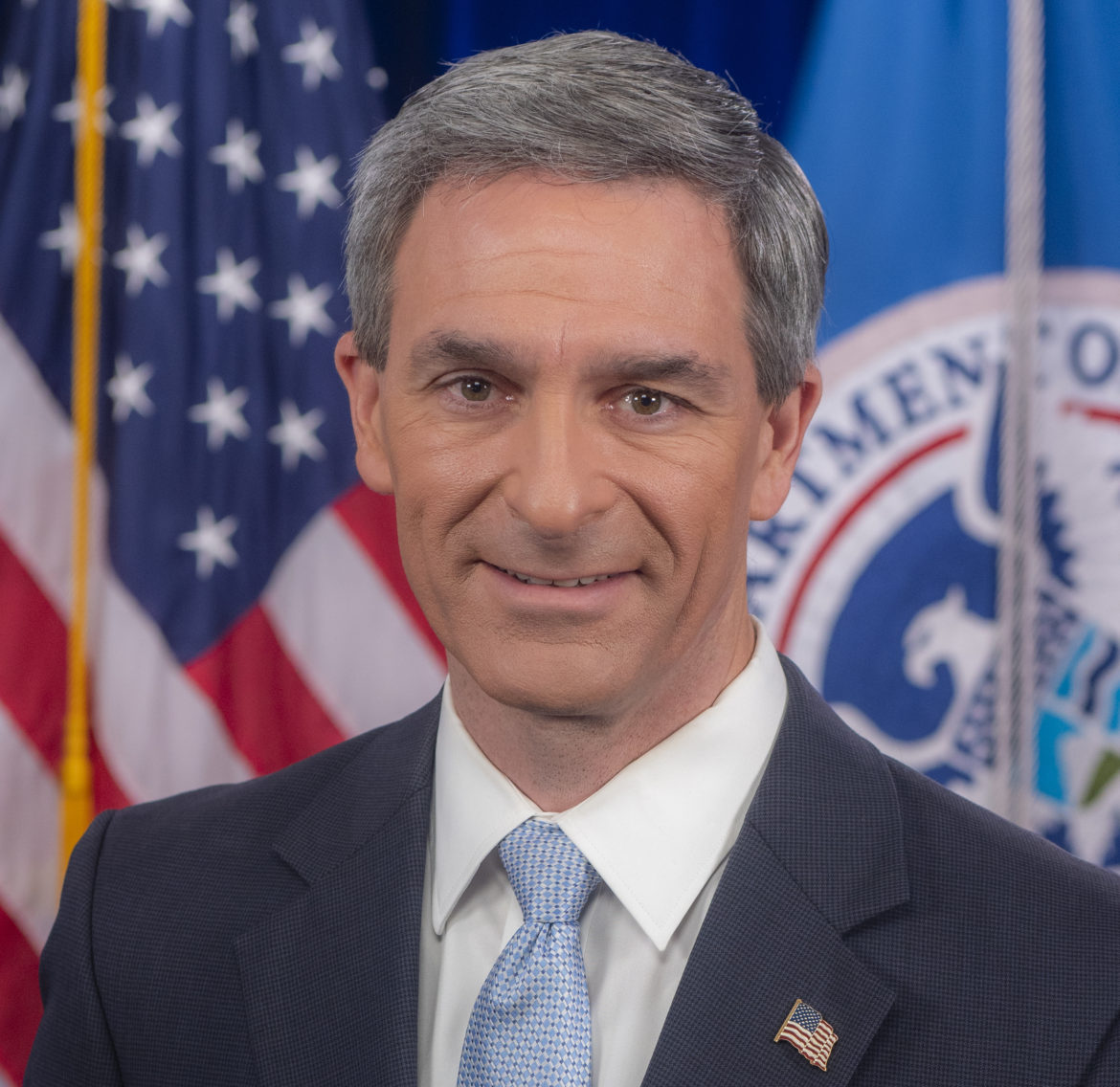 “I’ve known Jeanine Lawson for almost 20 years, which is why I know she is a principled conservative we can trust to stand up for our values in Washington and defend the constitution from government overreach – whether that overreach comes from Democrats or Republicans. She is THE pro-life, pro-family candidate I want to represent me & my family as residents of the 10th Congressional District. Jeanine is a conservative who has proven she can win in deep blue northern Virginia, and I am proud to endorse her candidacy for the 10th Congressional District.”

What a shame. Both have worked hard to eliminate any Republican from the GOP if they donâ€™t agree with them 100% of the time.

They are striving to make the GOP as small as possible.

shut up and go away, Ken