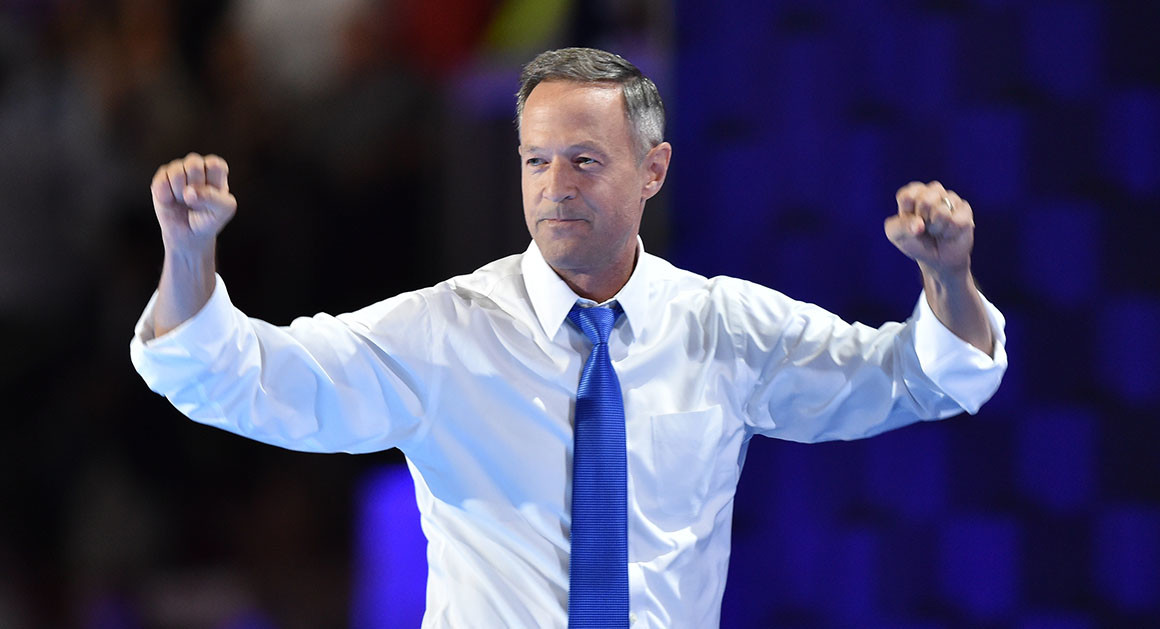 On Thanksgiving eve alumni of Gongaza high school meet at the Dubliner, an Irish bar near the school and Union Station. Former Maryland Governor Martin O’Malley was at the bar on Wednesday evening when Ken Cuccinelli, former Virginia Attorney General, and now acting deputy secretary of the Department of Homeland Security, joined the informal reunion. Both are Gonzaga graduates although O’Malley is five years older than Cuccinelli so the two men did not attend the school at the same time.

Governor O’Malley took the opportunity of their meeting to excoriate Cuccinelli. From Washingtonpost.com:

“O’Malley was shouting,” Arnold (an eye witness) said. “I don’t think Cuccinelli was responding. I think he’s like, ‘Time to go. Just got here and I’m leaving.’ He pretty much retreated.”

The former Governor yelled at Cuccinelli about Trump policies on the border with Mexico and illegal immigration, a “shame-invoking tirade”. According to the eyewitness, O’Malley shouted something about Cuccinelli grandparents. Later O’Malley said he wasn’t shouting but raised his voice to heard in the bar. In a text after the incident, O’Malley referred to Cuccinelli as “the son of immigrant grandparents who cages children for a fascist president.” (Wow. Was O’Malley drunk?)

Cuccinelli’s only response was to remove himself from O’Malley’s presence and leave the bar.