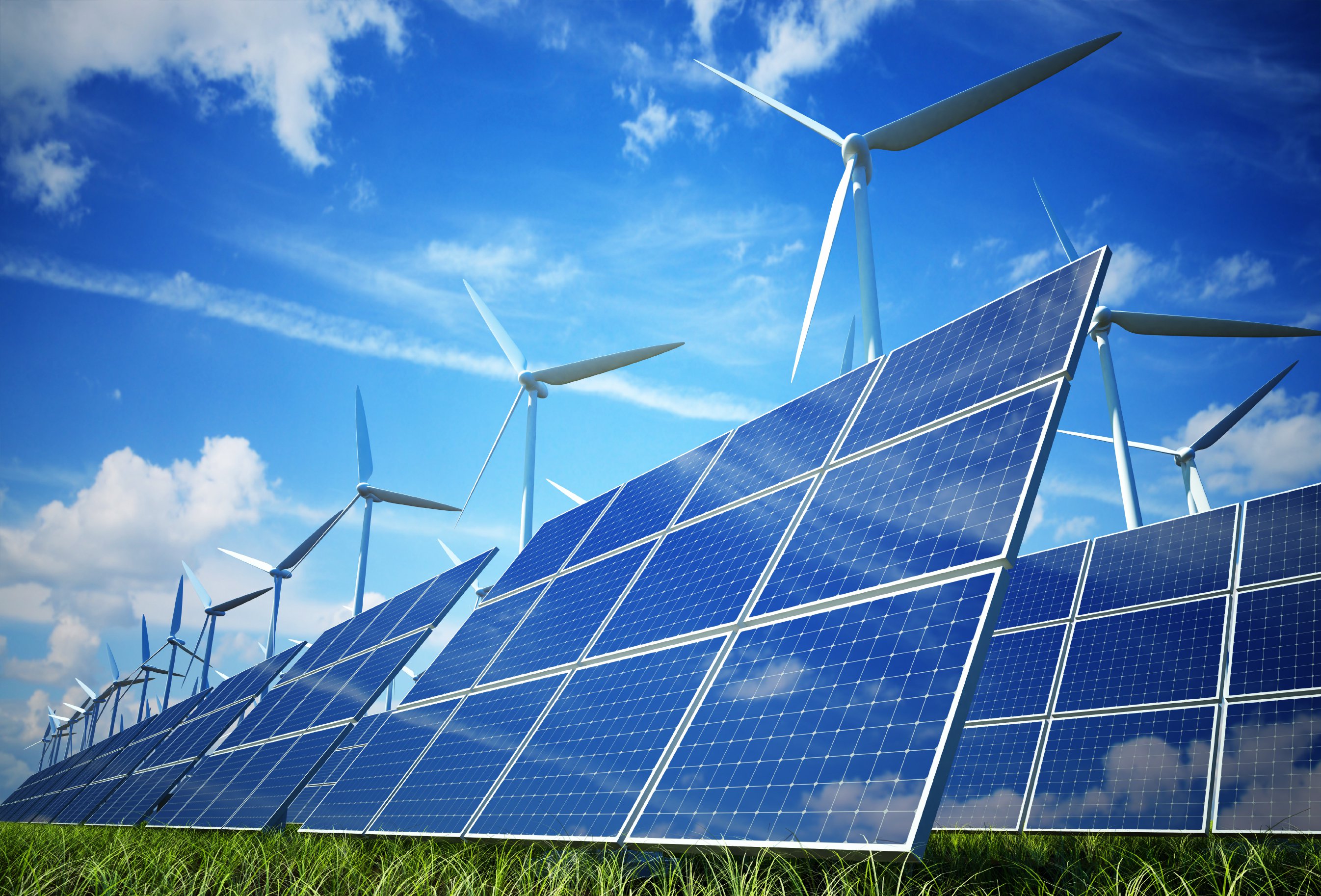 President elect Donald Trump wants Americans to have a tax code they can understand and that benefits them, unlike the current code. Trump won the election as a business man for the common man, and the first thing he can do to retain that image is to begin to put an end corporate cronyism that runs rampant through the political system.

A perfect target are corporate tax credits, including those enjoyed by green energy industries wind and solar, subsidies the Obama administration has put in place for these industries while the EPA’s regulatory war on coal has helped cripple our economy.

Currently, the American Wind Energy Association touts their two luxurious tax credits.  The group explains, “The Production Tax Credit (PTC) and the Investment Tax Credit (ITC) are meant to keep wind energy attractive for the investors who finance new wind farms as demand for low-carbon fuel sources continues to increase. The PTC is currently worth 2.3 cents for every kilowatt-hour of electricity generated for the power grid.”

Despite wind energy consistently not reaping economic returns and proving an inefficient means to energy sustainability, in 2015 Congress agreed to continue these subsidies through 2020.

But wind energy is not the only ineffective government tax credit which is draining our economy and complicating our tax code, solar energy is receiving the same subsidies.

In fact, the federal government allows for tax credits of up to 30 percent for solar electric property, solar water-heating property, fuel cell property, small wind-energy property, and geothermal heat pumps. In 2015, these credits were extended through 2021.

In order for Trump to follow through on his promise to eliminate this corporate power over federal money, he must work on removing these credits for the tax code; and with Republicans dominating the House and Senate, now is the time to begin.

As William Gale, a co-director of the nonpartisan Tax Policy Center and a former economic adviser to President George H.W. Bush told the New York Times in Nov. 2016, “Tax reform is the thing that always unites Republicans. I would guess that that’s Item 1 on the congressional agenda.”

As House Republicans push legislation into Trump’s first 100 days, including tax reform, all legislation that allows for corporations to institute ineffective and inefficient policy must be removed. Trump has held strong on his aim to bring competition back to the energy sector, which he cannot do with these policies in place. When tax reform comes up to the table, Trump can kill two birds with one stone.

Remove wind and solar tax credits to force the market to stand on its own and allow room for effective energy production that Americans need. It is time for these corporations to stop feeling the benefits, and time for the American people to receive some for a change.