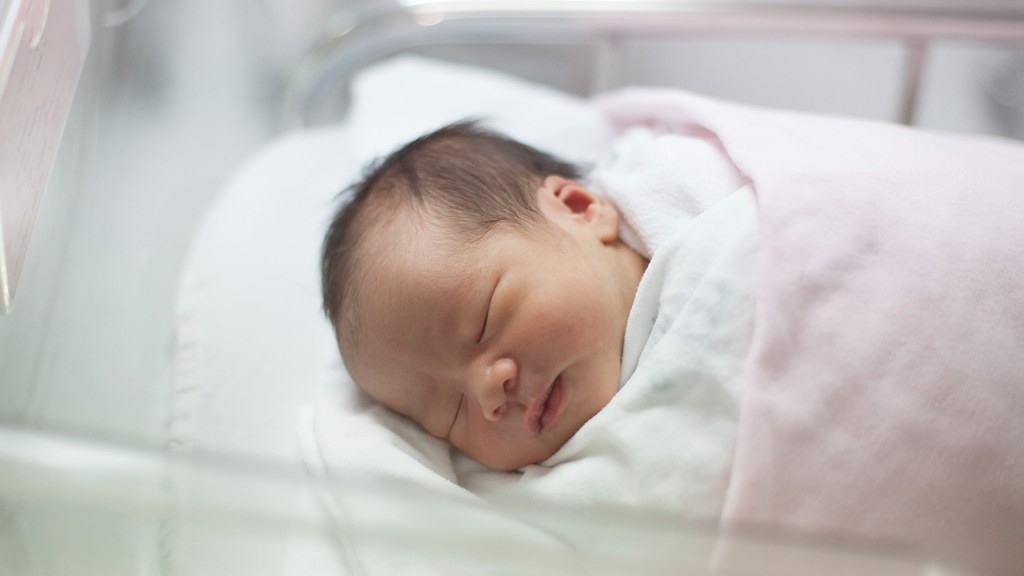 That’s what Virginia’s Democrat Governor, Ralph Northam, endorsed last week. Democrat Delegate Kathy Tran (House District 42) submitted a bill that would have allowed a baby to be killed up to the exact moment it is to be delivered by its mother. Thank God, this bill was tabled, i.e. defeated, by the Republicans on the House committee assigned to review it. NOT ONE DEMOCRAT voted to put this abortion abomination out of its misery.

Delegate Tran said she was “really surprised” by the immediate and visceral reaction against her inhumane bill. Can someone be more out of touch with reality?  Not caring about what the public thinks is one thing — a Democrat prerequisite for running for office — but not expecting this reaction from other human beings, many of them parents who allowed their babies to live, is simply stunning. A mother of four of her own children, Delegate Tran should have known better.

Since Democrat politicians owe their positions to the Party’s leadership, they show their appreciation by never breaking ranks by voting against the Party line. So, it’s entirely possible that Delegate Tran was simply the “sacrificial lamb” assigned the task of presenting this nefarious bill as her own rather than that of the Party’s upper management. After all, she is a rookie delegate. Kind of like the Army private told to check out a minefield for unexploded munitions. You know, “new guy gets the dirty job.”

Dr./Governor Northam, however, has exposed the Democrat Party’s true position on abortion, maybe accidentally, for all to see: if a mother doesn’t want her baby, kill it. The babies have no rights, of course, but neither do fathers. Let us not forget, without a father no one can be a mother. Good enough to pay child support, but not good enough to have a voice on the life or death of his progeny.

Clearly, this bill had nothing to do with women’s “health.” It has everything to do with pleasing a huge donor to the Democrat Party, the partially taxpayer funded, paradoxically named “Planned Parenthood” (shouldn’t it be called “Planned Slaughter?”) Democrats promote PP’s product, death of a fetus, in exchange for sizable political donations. The Devil couldn’t come up with a more sinister bargain.

Why is abortion OK when requested/performed by a mother but murder if that same mother loses her baby in a miscarriage caused by a blow to the uterus inflicted by someone else? The child is dead either way. Answer: because the first murder was paid for while the other was not. Go figure. Another question is how long after birth, Dr./Governor Northam, should mothers be allowed to mull over the future of their children? Five minutes? Five days?  Five years? These are all legitimate questions now that Democrats want to allow mothers to decide AFTER a child is born.

No more hiding behind rhetoric. “Women’s health” and “reproductive health” mean mothers can get someone to kill their offspring, if they so choose. “Choice” means abortion. “Abortion” means killing tiny human beings with unique DNA. “Late term abortion” means killing a fetus after it is clearly identifiable as human and soon to be born. The technique often used in late term abortions is “dismemberment,” which simply means tearing tiny humans apart with forceps, scissors, scalpels, and even hands, if convenient. There is a word to describe all this: infanticide, the killing of an infant; you can’t get more infant than a newborn. Apologies for the graphic language but this is the reality of what Democrats really mean by choice/abortion/women’s health.

Just when we think Democrats could not be more depraved, they show the world “you ain’t seen nuthin’ yet!”  Thanks for exposing your Party’s evil heart, Delegate Tran and Dr./Governor Northam.