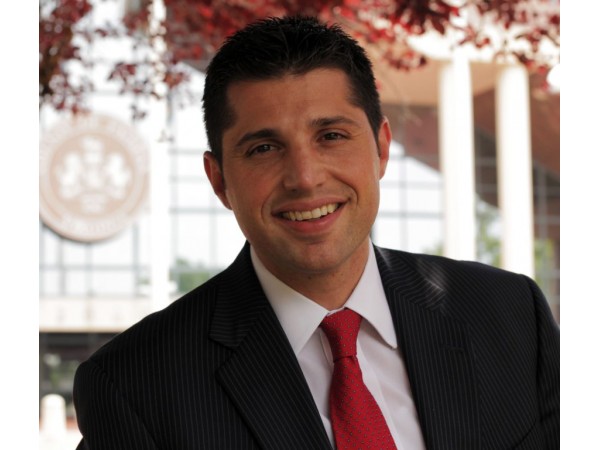 Kyle McDaniel is OUT, Chris Grisafe is IN for School Board in Fairfax

Fairfax County has a been a hotbed of rumors and speculation this week over who will run to replace Republican Jeanette Hough on the county school board and who leaked the story to BlueVirginia.us. As we previously reported, Jeanette Hough is resigning the school board, effective today, to move with her husband who has an overseas job assignment.  She won her at-large seat two years ago with a strong conservative platform.

Kyle McDaniel in Fairfax has told us he will not run for the vacated school board seat but the former Republican candidate for Supervisor in Providence District, Chris Grisafe, will run for the seat.  Grisafe  has announced his intentions on his website.

We will continue to update this story as more information, speculations, accusations, and denials become available.

Kyle McDaniel is OUT, Chris Grisafe is IN for School Board in Fairfax was last modified: May 31st, 2017 by Jeanine Martin

“First, the story was not leaked to BlueVirginia by Republican Kyle McDaniel as has been rumored.”
A statement of fact not entered into evidence, Mrs. Martin.
Whether he told BV doesn’t really matter, though he did comment on the article the moment it went up.
He just told Democrats directly.
Kyle McDaniel, every Democrat’s favorite Republican.