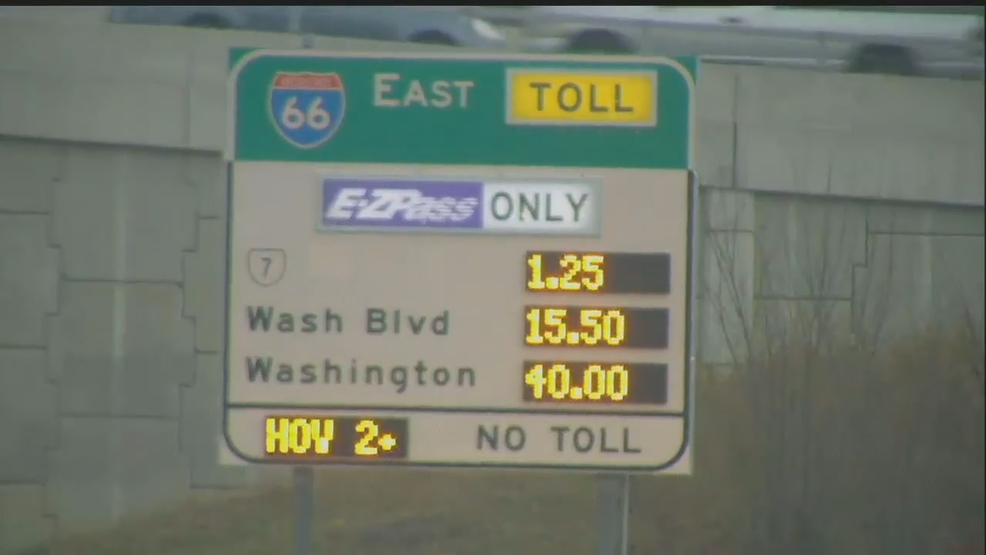 LaRock said, “Northern Virginia was already one of the highest-tolled regions in America – now, commuters driving the 36 miles from Leesburg to Washington, DC during peak times travel on three distinct toll roads, paying as much as $56 one-way. January 18, the one-way toll on I-66 ITB hit a new high of $47.25. My constituents call this ‘Highway Robbery,’ and I agree. Tolls this high hurt families, hinder economic growth, and are just unacceptable.”

LaRock and Senator Dick Black introduced HB 1489 and SB 898 to reduce tolls on Interstate 66 Inside the Beltway (ITB) and the Dulles Toll Road (DTR). The scaled-down version of the LaRock/ Hugo bill passed the House Transportation Committee this morning, and was sent to the Appropriations Committee with a strong show of support. The bill will adjust two key aspects of the McAuliffe administration’s I-66 ITB tolling program:

“Northern Virginians shouldn’t be expected to pay a $40 toll,” said Delegate Tim Hugo. “We need to find an immediate solution to lower these tolls, such as reverting the HOV hours back to where they were before the tolling went into effect.”

Hugo, LaRock and Black, as well as many other Northern Virginia Republican legislators, have opposed the McAuliffe I-66 Inside the Beltway toll plan since the proposal was first announced in March of 2015. Nine of these legislators sent a letter to Gov. McAuliffe outlining their toll relief proposal Dec. 21, 2017, shortly after the tolls began on I-66 ITB. The full letter, and other information on Del. LaRock’s toll relief efforts, is available at http://www.votelarock.us/issues/toll_relief

Delegate Dave LaRock represents the 33rd House District, including parts of Loudoun, Clarke and Frederick Counties.LaRock serves on the Transportation Committee, the Science and Technology Committee and the Education Committee.

Delegate Tim Hugo represents the 40th, including parts of Fairfax and Prince William Counties. He serves as Majority Caucus Chairman. He also serves on the Commerce and Labor, Transportation, Finance, and Privileges and Elections committees.

What happened on the Senate side? It says on LIS that SB 898 was defeated in committee!

Why no relief for the Dulles Greenway?? And $200 per month is still $10 a day in new tolling. Also, did I read that right that they want to increase tolls (reverse commuters) as a part of a supposed toll relief bill? Certainly they can do better.

The Greenway is a private road.

Fact: Replacing prohibition with a fee is harm reduction. A market price instead of an indiscriminate government dictate makes sense.

Still, I support the measure. The potential size of the fee places transport through the zone at such a premium that it is tone deaf to those visiting with more modest means. This is the people’s gateway to our nation’s capital; The people paid for it with taxes. It should cost them nothing more.