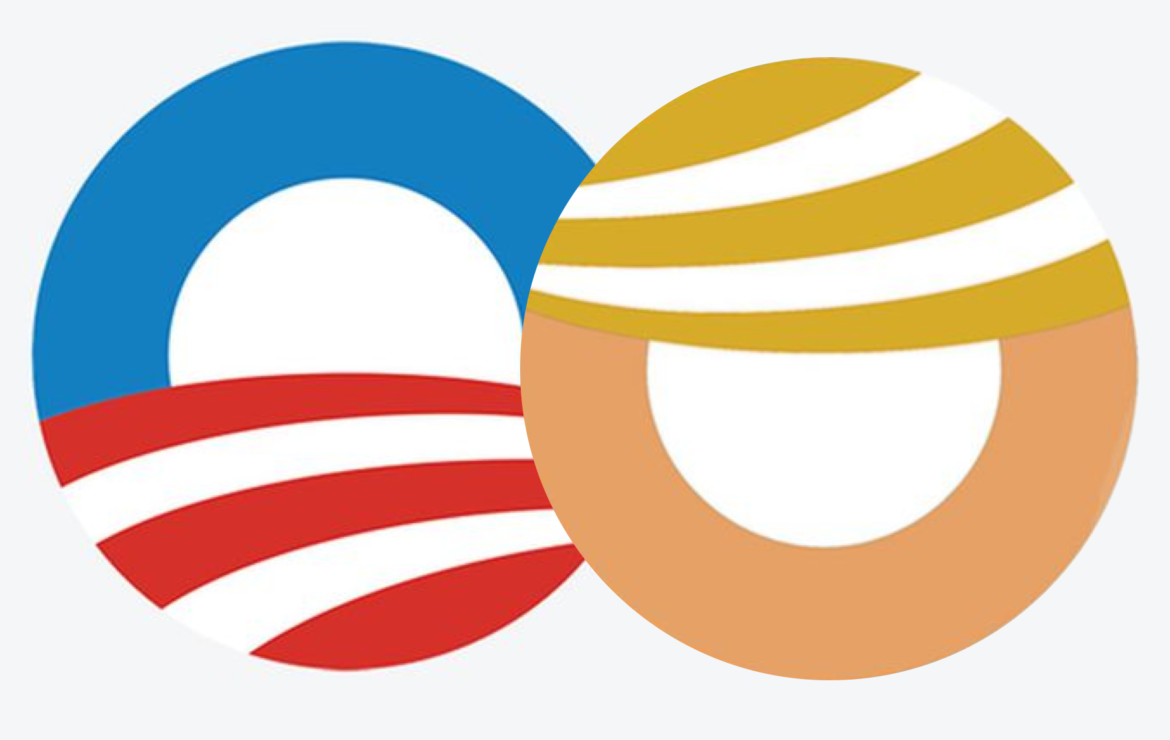 Latest health care bill on life support with only one Virginia Rep. opposing it

With most of the House Freedom Caucus agreeing to support the latest, revised, health care bill, it seemed certain to pass on Thursday, but the whip count showed the votes were not there. Â Congress will not vote on health care this week. Trump will not have a bill passed in his first 100 days. Â At least 21 Republican members of Congress are refusing to back the current bill. Â That number includes only one Virginia Representative, Barbara Comstock. (I bet you didn’t see that coming.)

As of Thursday evening, Comstock is the only definite Virginian voting ‘no’ on the bill. Two Virginia Republican Congressmen have not decided how they will vote, Tom Garrett and Rob Wittman. Â Rep. Dave Brat has said he will vote for the bill. We are a divided delegation, toÂ say the least.

Latest health care bill on life support with only one Virginia Rep. opposing it was last modified: April 28th, 2017 by Jeanine Martin

It’s a pretty simple decision for me. Barbara not voting to repeal and replace Obamacare means me not voting for Barbara. A Republican repersentative with an “F” voting record on the Conservative Review scorecard, including Heritage and Freedom Works, should not be supported by fellow Republicans.

I bet 99.999% of the people in this country, including most in Congress, and the “reporters” who are writing news stories about it have absolutely NO idea what is even in this amendment. All they know is whether their favorite side, representative, or their hated foes support or oppose it, and that’s all they care about. It’s a team sport, you see, at this point it has nothing to do with what the bill actually says, it’s all about who’s side you’re on, who you are carrying water for. For reporters that Democrats, for Democrats that’s the DNC, for super-liberal Democrats that’s anybody who isn’t them, for moderate Republicans its anybody but Trump and the barbarians who have been making their lives difficult, and Trump supporters it’s Trump, and for conservatives and libertarians its everyone who isn’t supporting the Constitution, which is basically everybody who isn’t them. What this amendment actually says barely even matters in this debate.

Comstock better realize that without Trump voters she is toast. We were the only ones between her and defeat last November.

On his present course, Trump is going to take the Republican Party down for another 6 to 8 years.

That’s absurd. Trump lost the 10th district by 10%. Barbara won it by 6%. For those of you in Rio Linda, that’s a 16 point spread. She did it in spite of the Trump voters.

Probably 85-90 percent of Comstock’s voters also voted for Trump. She maybe got 10-15 percent from Clinton or other candidates. I wouldn’t tick off the 90 percent to appeal to the 10 percent.

Congressman Barbara Comstock is against this bill the SAME reason the Democrats are – it’s been willowed back and therefore NOT enough entitlements in it! That ought to tell you something.

It sure tells me a lot when I see who’s FOR the bill: Congressmen Brat, Meadows, and Garrett – stalwart, limired-gov titans ALL! I trust them because they’ve proven their mettle.

MAYBE this IS the best we can do, FOR NOW! With the Democrats and moderate Republicans, like Barbara Comstock, being obstructionists, one must face facts. And the fact is: WE CAN’T GET A FULL REPEAL. We can’t get that now, and all at once. Accept that and move on.

Don’t let the perfect be the enemy of the good. And don’t throw the baby out with the bathwater.

I TRUST Reps. Brat & Garrett. They’re much closer to the situation than I am, so they know more, & they’re smart guys. AND they love liberty and limited government as much as I.

Thank you for the GREAT post. You will get heat for doing it, but I’m glad you did!

Brat’s in bed with the rest of the D.C. scum. Just look at the money, Dominion, Altria, Koch, you are being foolish to fall for Brat BS.

Comstock will be replaced next year. This is an unforced terminal error on her part.

What does Speaker Ryan do? Blames the Democrats for holding up a budget and wanting to shutdown government.

Apparently the Democrats are right when they charge that the Republicans don’t know how to govern, but Speaker Ryan certainly doesn’t know how to lead. What a pity after all the winning they’ve been handed.

Ok, tell us what this is?

Are you pleased about that? I do NOT want my district to go blue! Once we lose the 10th, we will never get it back. I can’t believe anyone wants that.

No, I do not want ANY district to go blue! I have supported Comstock monetarily in the past and live in Brat’s district.

Way to go Barbara. A true #NeverTrump Rep. who never supports our President. Thanks for throwing another monkey wrench into the Trump agenda.

Wait just a minute here, John. Were we not promised by Trump and the Republicans that they were going to lower health related costs by creating competition in the industry? Where is the competition part of this Trumpcare bill?

Ryan and Trump have simply had time to “whip” the “freedom cowards” into shape by cutting off the money and threat of a primary. Wall St. is still in charge.

Nice job kissing Bob McDonnell’s ass earlier this week on your show. He says he has legal bills for $27 million? Prove it. He has a long history of lying to Virginians. Virginia got a bill from McDonnell also, one for $6 Billion, HB2313, the largest tax increase in Virginia history.

And now you are back to kissing Trump’s ass. Stand up and be man, John. Oh, that’s right, Trump doesn’t allow it. No doubt Trump is or will be on his way south for more golf by now…….

I love my President!

Where is the competition in his Trumpcare bill?

That’s one of the most placating empty reply to a well thought out challenging response I’ve seen around here in a long time. That’s saying something around here.

What a waste of keystrokes

So the Trump agenda is to keep all of Obamacare’s regulations and just slap a Trump sticker on the side of health care and say, “fixed it!”?