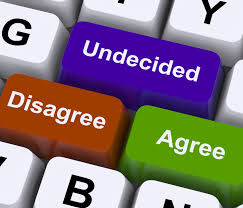 The Latest Virginia Poll–Trump Up, McAuliffe Down

On May 24th Gravis Marketing polled 1,728 Virginia voters on a variety of political preferences , including President and Governor.

Trump polled at 41%, Hillary at 45%, and 14% other.  If Gary Johnson, the Libertarian candidate, is in the mix, the results are helpful to Hillary. 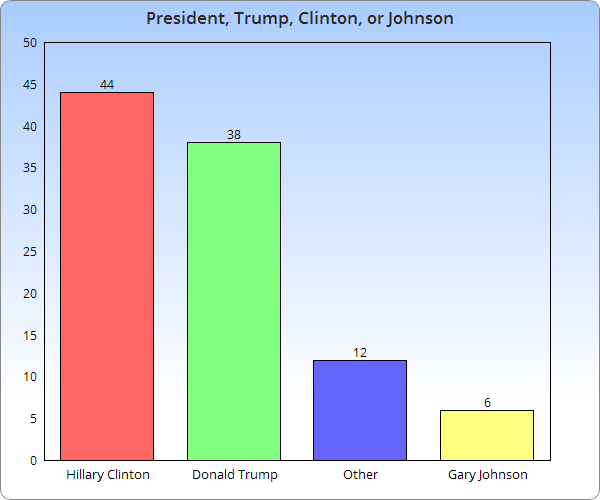 Obama’s approval/disapproval rating is almost tied, as is Governor McAuliffe’s. Obama has 47% of Virginia’s voters disapproving of the job he’s doing while 46% approve, 7% are unsure.  McAuliffe garners 42% approval, 40% disapproval, and 18% are unsure.

The poll has decent internals although leaning toward Democrats. Among those surveyed, 36% were Democrats, 31% were Republicans, and 32% Independent/Other.  Had the numbers been the same for Republicans and Democrats we may have seen Trump on top, not Hillary.

The Latest Virginia Poll–Trump Up, McAuliffe Down was last modified: May 31st, 2016 by Jeanine Martin