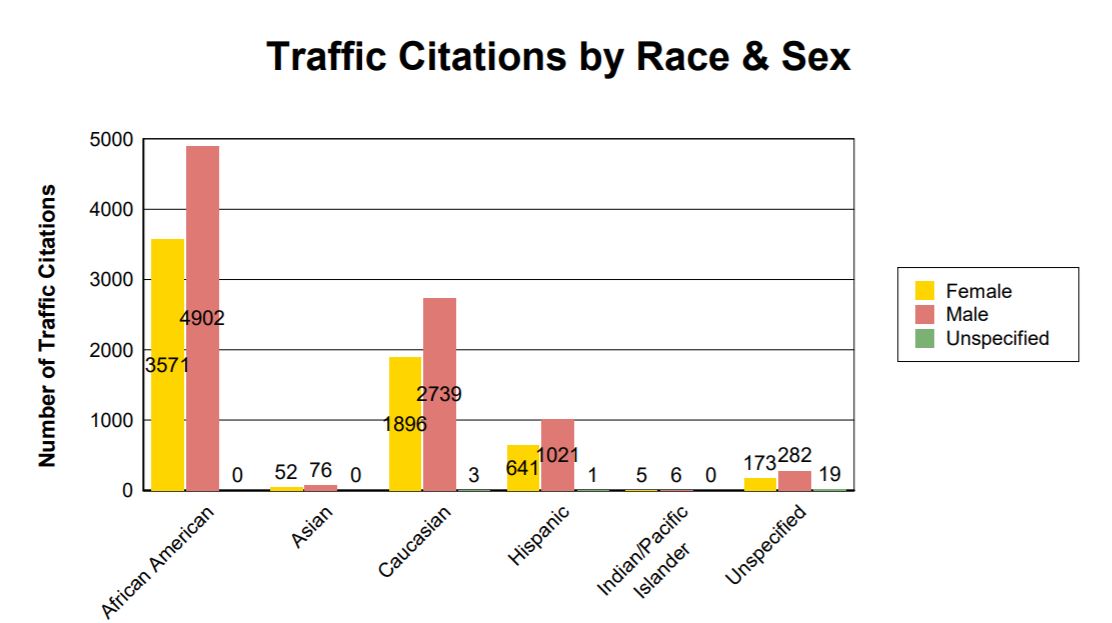 The General Assembly has passed HB 5058, which would prevent law enforcement officers from stopping motorists for driving with busted mufflers, headlights, and brake lights, driving with an expired registration sticker, or failure to wear a seatbelt.

“This [legislation] bubbled up to a high level of concern because of the disproportionate number of black and brown communities that tend to be targeted for these pretextual [traffic] stops,” sponsor Del. Patrick Hope, D-Arlington, told The Virginia Star. “We wanted to create a bill that would eliminate or at least significantly curve those number of interactions that frequently escalate. So that is what you have before you, a bill to try to eliminate those unnecessary interactions.”

Law enforcement spokesmen oppose the bill. Said Loudoun County Sheriff Mike Chapman: “I think the bill in itself, from everything that I’ve read about it, is just an affront to common sense and public safety. And to have a bill like that pass through both the House and the Senate and go to the Governor for signage is really ill conceived and just a true detriment to the safety of our public.”

Bacon’s bottom line: This is wokism run amok. Hope has made no case that that it’s safe to drive with headlights off, drive without working brakes or brake lights, or wear a seatbelt. He has made no argument that it’s OK to drive with expired registration stickers or without an illuminated license plate. His argument is simply that “black and brown” people are disproportionately likely to be pulled for “pretextual” stops than whites.

Hope provides no evidence that police are more likely to pull “black and brown” people because of their race or ethnicity.

The fact is that “black and brown” people are more likely to violate the laws enacted to promote safe driving. The reason, I would contend, is not their race/ethnicity but the fact that African Americans and Hispanics tend to have lower incomes than whites and Asians and, therefore, they’re more likely to drive clunkers, have less money to maintain their cars, and can’t afford to keep their stickers up to date. Hope has racialized a socioeconomic disparity.

Speaking of those pesky Asians, they comprise 2.1% of the City of Richmond’s population but only 0.85 of Richmond traffic violations, as seen in the table above. As in so many matters, Asians are more law-abiding than blacks, Hispanics and whites. I wonder why that is. Are traffic laws and traffic enforcement designed to favor Asians over all other groups?

If Governor Ralph Northam signs HB 5058, it will be interesting to see (1) if there is an uptick in traffic accidents, injuries and fatalities as a result, and (2) if “black and brown” people are more likely to be victims. I’m guessing that Del. Hope won’t be checking the numbers. He’s got the Oppression Narrative. Nothing else matters.