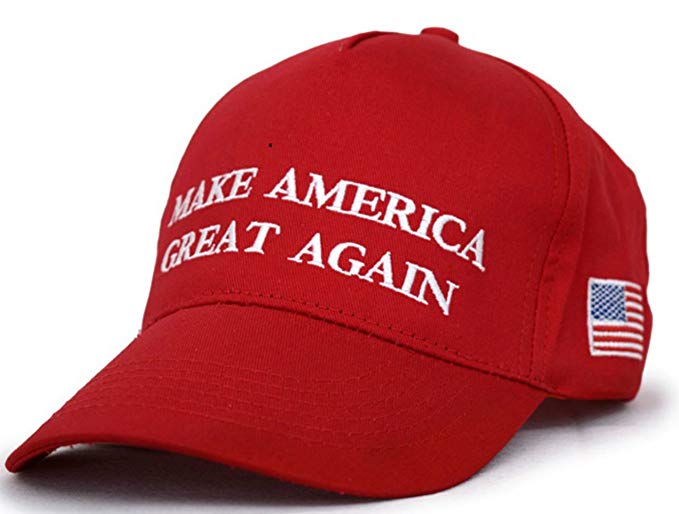 Last week, The Bull Elephant brought to you and helped expose a story in which Rosiane Santos was charged with disorderly conduct and assault for attacking a young man wearing a MAGA hat. Turns out that Ms. Santos is actually an illegal immigrant who was taken into custody by ICE earlier this week. Ms. Santos had been on ICE’s Fugitive List.

Bryton Turner, the 23 year old who Ms. Santos assaulted, said it best: “It’s just a hat at the end of the day….. why people can’t express themselves anymore, everybody has to get mad”.

Turns out that Ms. Santos also asked the bartender in the Mexican restaurant to poison Mr. Turner’s drinks.

So much for illegal immigration being an act of love huh?