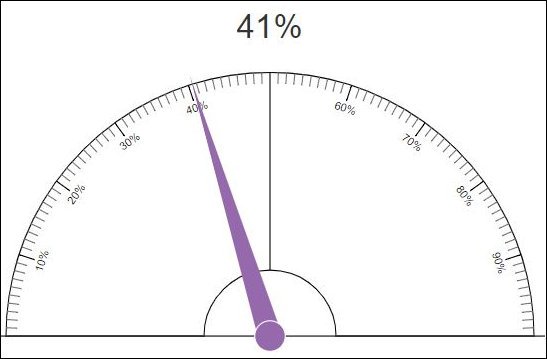 In a legislature narrowly controlled by Republicans, being a member of the GOP caucus undoubtedly helped lawmakers get their bills passed during the 2019 General Assembly session. Eleven of the 12 legislators with the highest percentage of bills passed were Republican, according to “batting average” statistics published by the Virginia Public Access Project.

Del. Kirk Cox, R-Colonial Heights, had the highest percentage — 100%. It helps to be Speaker of the House. But, then, he introduced only one bill that VPAP measured. Sen. Mark Obenshain, R-Harrisonburg, saw 20 of his bills passed for a 74% average. Sen. Monty Mason, D-Williamsburg, was the most effective Democratic legislator. He passed 17 of 21 bills for an 81% record.

Overall, Republicans saw 48% of their bills pass, compared to 32% for Democrats. The numbers are lopsided, to be sure, but they suggest at least a modicum of bipartisan cooperation.

Seniority also affected the ability of legislators to get their bills passed — but not by as wide a margin as one might think. Novice legislators (0-4 years seniority) passed 33% of their bills compared to lawmakers with 5-10 years experience (45%), 11-15 years (39%), and 16+ years (45%). Once legislators learn the ropes, it appears, their seniority apparently does not affect their statistics.

Males enacted more legislation overall than females, but that disparity likely reflects the fact that females in the General Assembly are more likely to be Democrats and newcomers. One standout among novice female legislators, however, was Sen. Siobhan Dunnavant, R-Henrico, who saw 15 of 29 bills passed.

While useful, these stats have limitations. They do not distinguish between controversial, high-impact bills and uncontroversial, inconsequential bills. VPAP does not explain its methodology, but from eyeballing Speaker Cox’s legislative record, it appears that VPAP did strip out meaningless “celebrating the life of…” honorariums. Other than a bill confirming appointments to the Virginia Retirement System, Cox introduced only one bill — the Innovative Internship Fund and Innovative Internship Pilot Program. However, he assigned other bills in his legislative package to other delegates, a practice that the VPAP stats cannot track.