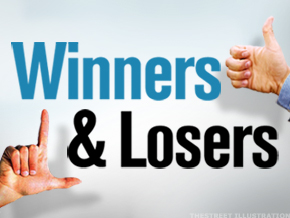 Wow, that was painful.

In one night, the Empire Struck Back, and all of the momentum built from 2014 and 2015 conservative victories was washed away.

Conservative darlings Vince Haley, Susan Stimpson, Dan Moxley, and others were routed in a show of force by a free-spending Establishment that showed no mercy in the destruction of its opponents.

What can we gather by this?