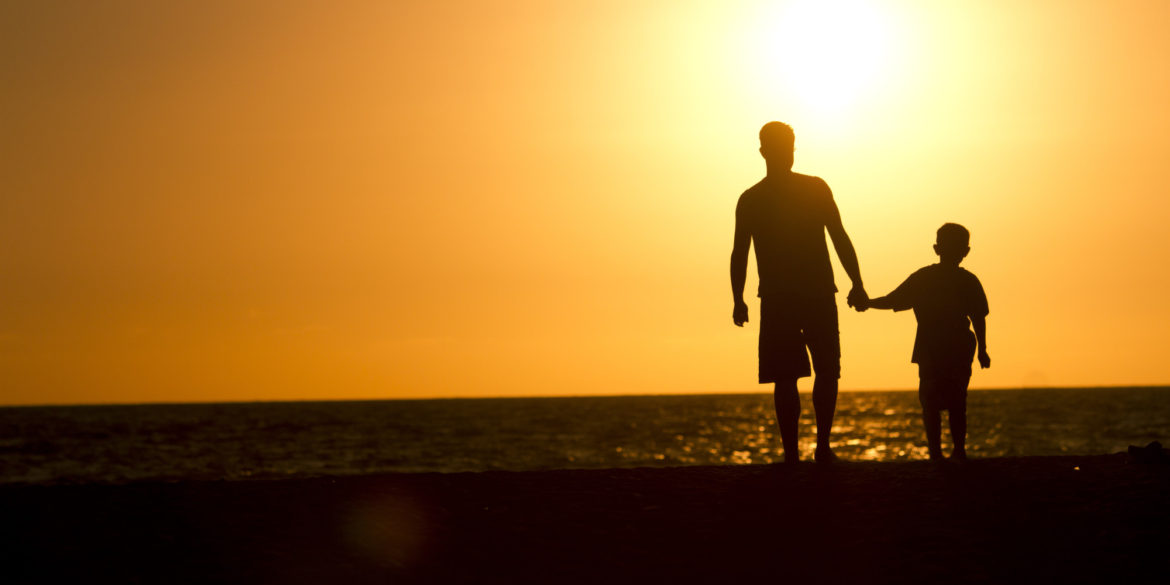 “We need to teach our sons that a woman is not the same as a man and that they are to be honored and respected because of that – not dishonored by expecting them to fulfill their role and ours too.”

[Note: I wrote this article originally in 2015; it has been, and remains, one of the most critical issues in our culture. MG]

It was several decades ago that I first saw the reports and subsequent studies concerning rampaging juvenile male elephants, who were tearing through unfortunate villages, crushing huts, destroying crops, and intimidating a bunch of really scared villagers.

It seems the juveniles didn’t know how to act when it was mating season, and their testosterone levels went into overdrive. They needed the mature bull elephants around to not only show them how to act but to control their behavior with a severe “trunk trouncing” when required.

In more recent years, similar observations have been made. In South Africa, one herd of elephants was moved from the overpopulated Kruger National Park and resettled in the Pilanesburg National Park. However, due to transportation issues, the large mature bulls were left behind.

Sometime later, park rangers in Pilanesburg started discovering dead white rhinoceros, an endangered species that had been violently killed, suffering torso trauma and deep puncture wounds. Suspecting poachers, even though the Rhino horns were not taken, hidden cameras were installed, and soon enough, the bad guys showed up and were caught red-handed.

When the rangers identified the juveniles as part of the Kruger herd, they decided to import some mature bulls from “home,” as an experiment. Within weeks the bad-boy juvenile delinquents dispersed and stopped “acting out,” and the other animals in the park could breathe easier.

Like our highly intelligent and social friends, the elephants, this phenomenon is readily observable in the human family as well. The artificial manipulation and purposeful destruction of the nuclear family living in the modern era are having profound repercussions in the United States and around the world.

It’s not a new discovery, of course, that the family unit is a critical and essential link in the lives and well-being of children, male and female. It’s been obvious common sense for thousands of years and has been called into question only in the modern era.

Humans are hardwired to live in a community with a family unit. The roles of nurture, discipline, education, and character are like the glue that assembles a person (or an elephant), passed down in the family structure, and done so at least in part by the varied and unique roles that females and males play in rearing offspring.

In the U.S., we now have a culture where ancient wisdom compiled and handed down over thousands of years is treated as though it were poison, not the timeless reality and reflection of the human condition. We have legions of “professionals” to whom we have turned over the official duty of explaining how children “should” be raised – and we’ve gone even further as a culture to enshrine an awful lot of stupidity into our educational systems and family law.

The family is now seen – virulently by some and in part in others – as a structure that is actually detrimental to raising children, and it needs, some critics argue, at a minimum to enforce “scientific” methodology as practice. (Whether cause or effect, births to unmarried women have been over 40% of all births for the last twelve years. )

Yet the social issues in our society – especially with young males – stand in absolute rebuttal to all of this. Males are in trouble in our culture, our homes, and our distressingly broken schools.

Certainly, there are successful female-headed homes that are doing a great job rearing both boys and girls, even if it’s a much harder job without two parents. They deserve our support and praise.

However, the staggering statistics speak for themselves; 34% of the male children in the U.S. live in single-parent female-headed families. Of that number, over 35%  rarely or never see their father, and 25% see their father less than once a month. The statistics for how young males in fatherless families “act out” are much worse, generally, compared to boys from homes with fathers:

Many argue that the assault on “manhood” began with the Great Society programs of the 1960s; others that the rise of radical and aggressive feminism played a larger role; still others suggest that changing manhood is simply a response to the changing economy. Perhaps all are true in part.

Without involved dads or other dominant males around the family structure, young males don’t have a model to follow in terms of controlling their escalating emotions or a model that interdicts bad behavior with a swift kick in the pants. It’s not too complicated.

We need a new national “attitude; a movement among men, led by men and insisted upon by men. A campaign that bubbles up from the grassroots of the nation and does our boys, our communities, and our country a favor – purposefully teaching our boys to be men.

We need to show boys that doing for oneself at some level, and for one’s family and one’s neighbor is essential. It’s God’s answer to self-centeredness. We need to show our boys by example, that loving our neighbor make both our neighbor and ourselves better.

For starters, we need to teach our sons and boys how to clean up yards, pull weeds, paint and chop firewood; swing a hammer and drive a nail; use a saw, a drill, and a tape measure;  turn a wrench and fix things.

We need to teach our boys that peace isn’t the absence of violence, and that character is built one right decision at a time, usually when it isn’t convenient. We need to show them that brains out-weigh emotions. We need to teach them nothing is more important than God, country, and family – and show them by example in our own lives.

We need to teach our sons that a woman is not the same as a man and that they are to be honored and respected because of that – not dishonored by expecting them to fulfill their role and ours too.

Will raising boys to be men cut into their, and our, computer, TV, and gaming time? Sure, that’s the whole point.