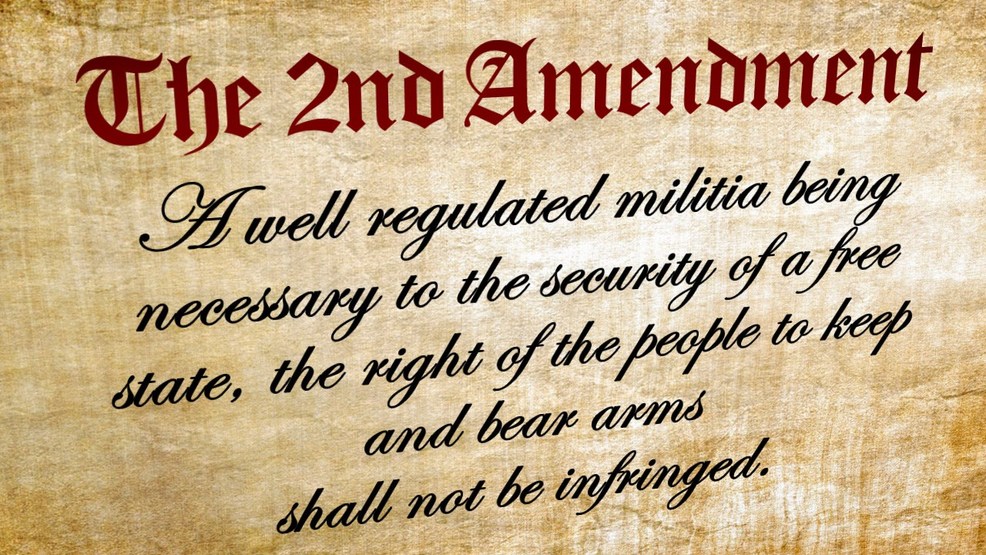 Letter from Lancaster on our Second Amendment Rights

Dear 2nd Amendment defender and citizen of the Commonwealth,

My name is Mike Schoelwer and I am a candidate for Chairman of the Republican Party of Virginia (RPV).  I decided to run for RPV Chairman because I am tired of seeing Republicans lose and I am convinced that we can start winning again if we make some changes.  However, I need your help. I ask for you to sign up to be a delegate at this year’s RPV State convention, which will be held on May 1st and 2nd at the Richmond Convention Center, and come vote for me.  Please also bring your friends and neighbors so that they too can be a voice for a new direction for the RPV – a direction of WINNING!  We need to swing Virginia for President Trump this year and re-take the Virginia government next year!

We all saw the disastrous November 2019 election, which was the result of 10 years of poor RVP leadership.  The RPV’s anemia was highlighted last year by our failure to field candidates in 10 of 40 State Senate races and 27 out of 100 delegate races.  In other words, we lost a quarter of the General Assembly by default.

We saw the price of our failures last month in the General Assembly, with the bills being passed to undercut our Second Amendment rights, remove protections for the unborn, raise taxes, create nebulous new gender categories, and infringe on our liberty.

Where I stand on 2A: Our inherent right to possess the means for self-defense is enshrined in the Second Amendment.  It is fundamental to our liberty. It’s gutting by the Democrats now in power in Richmond is counter to 3 centuries of accepted political thought in the United States.

All available evidence indicates that limiting legal gun ownership does not reduce gun deaths.  Legal gun ownership in the U.S. has doubled in the past 20 years, but gun deaths have declined 50% during the same period.  At present, 65% of gun deaths in the U.S. are suicides – a mental health issue. Too, 90-95% of criminal acts, the next leading cause of gun deaths, are committed with illegally-obtained firearms.  Limiting legal gun ownership simply leaves law-abiding citizens more vulnerable to violent crime. And, to add insult to injury, the so-called “Red Flag” laws allow the state to use its police powers to rob citizens of their due process rights, as well – without any evidence that it will reduce violent crime.  Ultimately, however, none of our other rights are enforceable without the Second Amendment. This fight is that basic to our liberty.

I am a retired Lieutenant Colonel in the U.S. Marine Corps Reserve and retired CIA intelligence officer.  My career included three years in the war zones and a number more in conflict zones. That career gave me years of executive experience working in critical but ambiguous and fluid situations, forming coalitions to accomplish goals, leading large groups, and managing substantial budgets.  I want to use these skills to re-invigorate our faltering RPV and save the one organization that can stop these bad ideas.

This letter is a call to action to all 2nd amendment supporters, supporters of the Constitution and believers in God, Family and Country.  The RPV is the only organization that can right the course of our State.  Please help me re-build it from the local level, up. Please come to the State Convention on May 1&2 at the Richmond Convention Center, and vote for me to be the new RPV Chairman.  I desperately want to get us back into the win column and know that we can get there. Time is short, so find your local GOP committee and sign up before the filing deadline and pay the $35 fee or you cannot vote.

Thank you and thank you for what you are doing for Liberty!