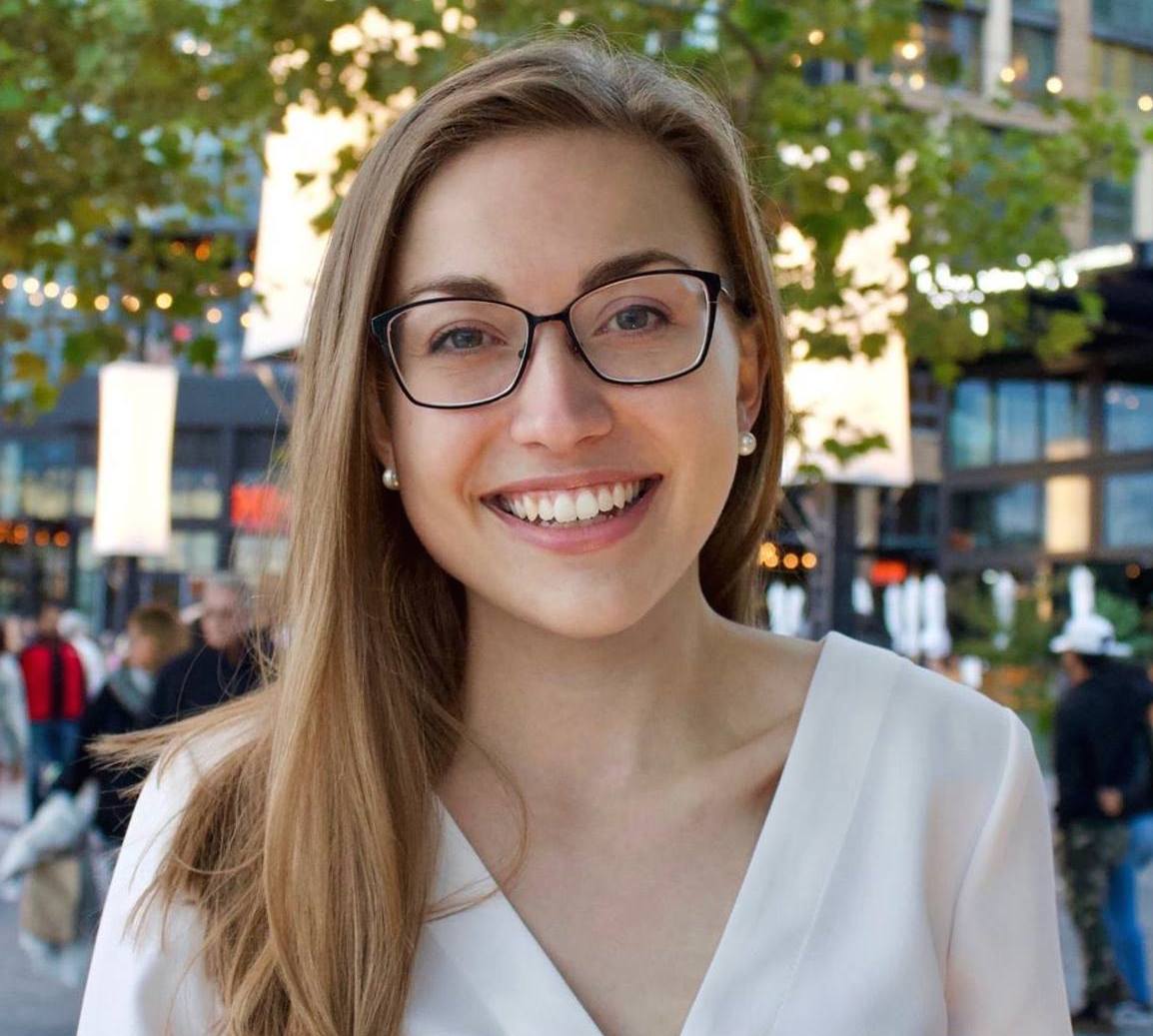 This letter comes to you from the overwhelming majority of the Sixth Congressional District Republican Committee. We believe it is our right to know why Michael Walsh was removed as the College Republicanâ€™s Sixth District Representative.

Mr. Walsh has become a well-known and respected Republican in the Northern Region of the District. He has served in the capacity of JMU CR Chair, and is currently the Vice Chairman of the Harrisonburg Republican Unit Committee.  Additionally, he is the political director of Senator Mark Obenshain, the Joint Chair of the Virginia State Legislature Conservative Caucus. These credentials provide him with an excellent position from which to serve Sixth District College Republicans.

Mr. Walsh has, during his brief tenure on the District Committee, represented the CRâ€™s very well and has gained the respect of the vast majority of Committee members.  Despite being both the youngest and newest member at our last meeting, which was remarkably contentious, Mr. Walsh voted his conscience and presented well founded and thoughtful rationales for his votes in a mature, level-headed manner.  His conduct at the meeting earned for Mr. Walsh the admiration and approval of the Committee and among the onlookers, many of whom complimented him after the meeting for his steady manner and demeanor.

Normally the Committee would handle something like this in a special meeting, but this is a time sensitive matter.  Our bylaws require a fourteen-day notice to call for a special meeting, and our Chair, Jennifer Brown, is out of town for the next couple of weeks.  Therefore, the undersigned Committee members (who constitute a huge majority of the thirty-one voting members) have agreed that this letter is the best way to address this situation.

The Republican Party is in serious danger of losing our majority in Richmond in both houses.  We cannot afford to have any of our volunteers or significant players distracted by internal politics as we go into this election season.  The future of our Commonwealth depends on us working together at this point in history. It is the hope of everyone who signed this letter below, that you will either agree it is in the best interest of both the CRâ€™s and the Sixth District Committee to place Mr. Walsh back in his post, or explain to the Committee the reasons for his dismissal.  If there are good reasons for his dismissal, we as the governing body of the Party in the region have a right to know these reasons.

We also would like to know whether fundamental fairness was observed in the process, including for example, whether you provided him with a list of charges against him, if any, and also provided him with an adequate opportunity to defend himself against such charges.

We the undersigned look forward to hearing back from you regarding Mr. Walshâ€™s dismissal.