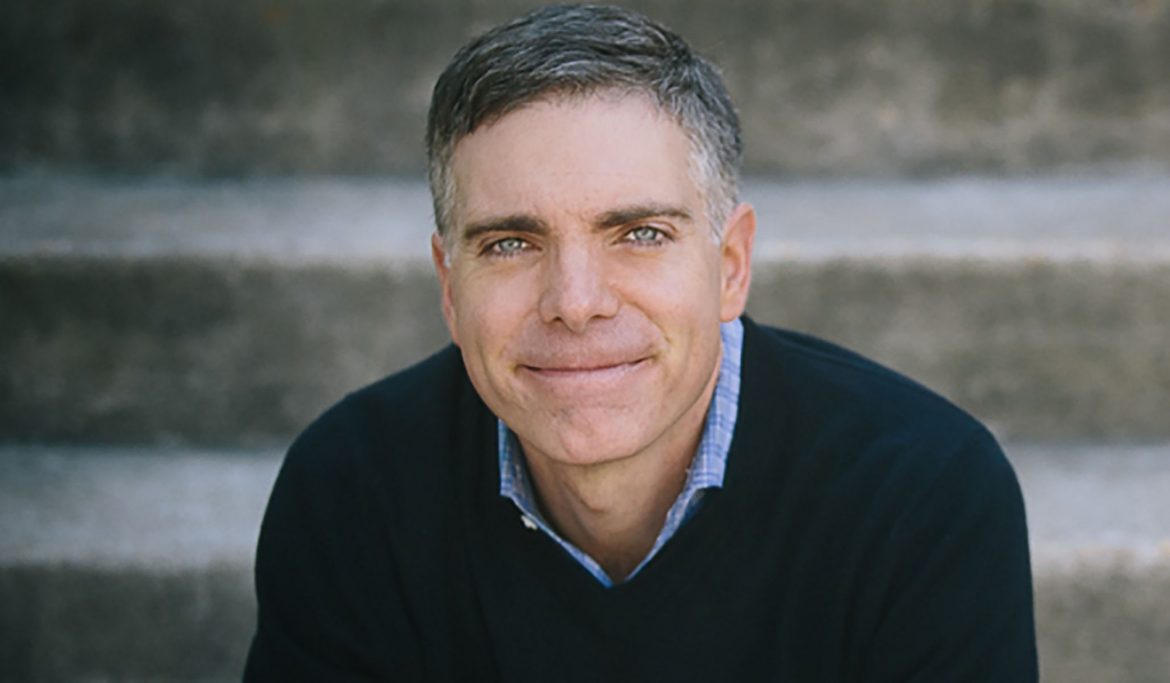 “The end result is a foregone conclusion. The only question is whether the Democrats can emerge from this non-trial with the clear moral high ground.”

He dismisses it as a “non trial.” The senate is a jury. They hear the arguments and will decide if they need to hear from witnesses or look at documents.

Lewis, like his allies on the left want a circus. They want to drag out this nonsense as long as possible. Most Senators already know how they will vote.

This column seems to be Lewis at his most depressed. He seems to concede that yes his side will lose the case, but they can hold the “moral high ground.” What rubbish! How can they have the moral high ground? The process started in secret and then with a lie.

Rep. Adam Schiff claimed Trump asked the Ukrainian leader to “make up some dirt on my opponent.” Lie! President Trump never mentioned the 2020 election in his call.

Lewis laments that in the Senate: “every single Republican senator voted to block emails, documents etc..” Well, in the House only Democrats voted to impeach. Lewis had no problem with that. That wasn’t unfair, or partisan.

Lewis doesn’t understand how this works. The House gathers evidence of “Bribery, Treason, or High Crimes and Misdemeanors.” If they have the evidence to meet the constitutional standard they can impeach. Then send it to the senate.

“if the goal is really to get to the bottom of the question of innocence or guilt, they would do this (interview witnesses that the House didn’t).”

He is totally wrong. The Senate is not doing discovery. They are not building a case. They hear the case the House has. The articles and evidence that passed the House.

Lewis claims it is a sham. Why? He says that the “framework is understandably rigged toward the majority party.” Nonsense! The two articles don’t include a crime, which is required by the constitution.

Since the constitutional standard has not been met the articles should be summarily dismissed. The fact that the Senate will even give the House 24 hours is more than fair.

Lewis claims Democrats can still win in the end:

“If they can make it clear that this process was rigged from the beginning, they can lose this battle but still win the war.”

By “rigged from the beginning” Lewis is not referring to Adam Schiff’s secret hearings last year, or Schiff’s discussion with the whistleblower, he starts the beginning to last week when Nancy finally sent the articles to the Senate. How convenient.

Finally, in his piece, Lewis fails to mention that House Democrats didn’t subpoena Bolton. But in an obvious contradiction Lewis claims that if the Senate doesn’t subpoena Bolton then the whole process is a sham!

And Lewis speculates that even if Bolton does testify he might not help Democrats. He seems to think that Bolton won’t want to anger conservatives, since as Lewis says, “There are wars to be started… books to be sold!”

A rich insult coming from Lewis who is with CNN and sells books.