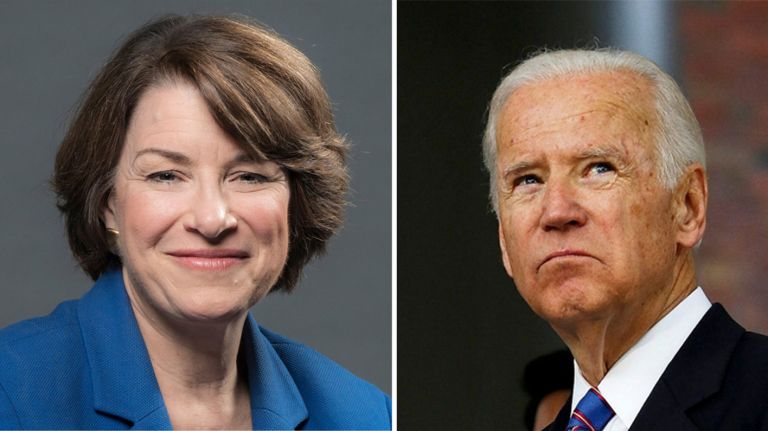 In his column on the left wing site, “The Daily Beast”, CNN’s Matt Lewis looks to the 2020 election and what Democrats must do to win. According to Lewis, the key is to nominate a “moderate” ticket with Joe Biden as Presidential nominee and Minnesota Senator Amy as his running mate.

Why he describes either one of them as a moderate I don’t know, and he doesn’t say. The American Conservative Union rates members based on their voting record. And Amy Klobuchar’s lifetime rating was just under 5. A perfect conservative score would be 100. It would be hard for Klobuchar to be any more liberal.

Lewis acknowledges that, as Yogi Berra once pointed out, be careful about predicating, especially about the future. He says:

“Who would have predicted that a Ukraine call would dominate the second half of 2019?”

Well, President Trump released the transcript of that call, which he didn’t have to do. And it “dominated” because fake news CNN, and others in the MSM, tried to twist the words said in the call to claim that the President committed “High Crimes and Misdemeanors.”

The President never mentioned the 2020 election, yet Lewis and the other lefties on CNN claim that he invited “foreign interference into our election.”

Only a truly partisan person could believe such an insane translation. It is a translation that is made up for political reasons. A fake narrative.

In his piece Lewis also darkly raises the possibility that:

“Some sort of crisis – even one provoked by Trump’s erratic policies-could have the short term effect of bolstering his re-election chances,”

This is an extraordinary sentence. Lewis is saying Trump will do something bad(erratic) and voters will like him for it.