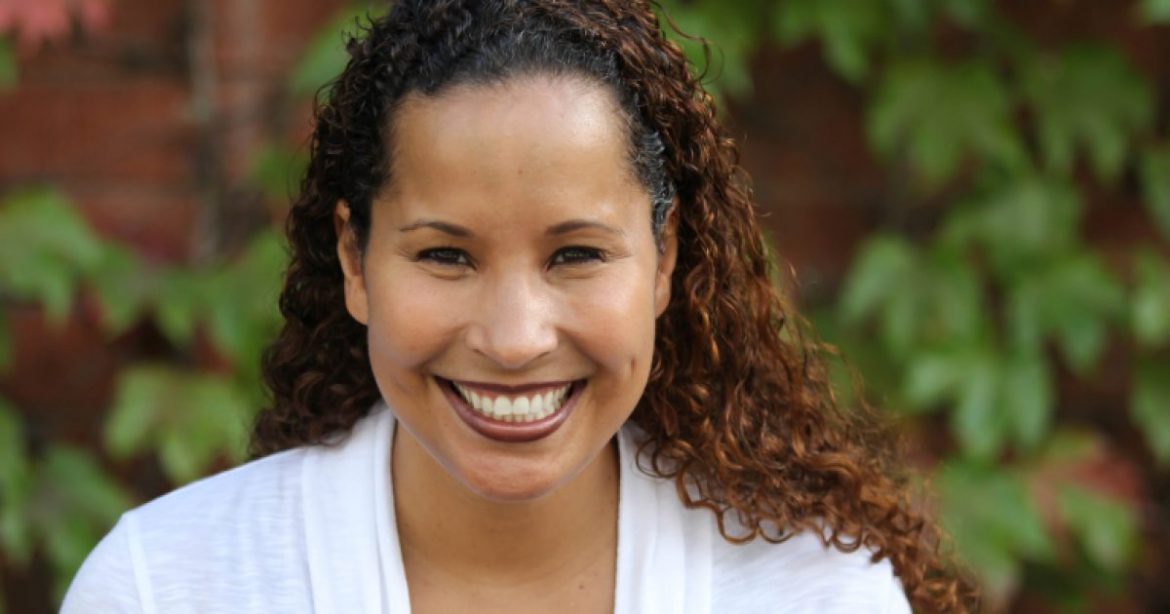 So much news on the Lt. Governor today.  First, LG Justin Fairfax admits to a “consensual sexual encounter'” with a woman at the 2004 Democrat convention who is now accusing him of assaulting her in his hotel room during that convention.  More on that encounter here. That woman, Vanessa Tyson, is a Visiting Fellow at Stanford University “to research the politics and policies surrounding sexual violence against women and children in the United States”.  (No, I am not making this up.)  More details on her fellowship here.

“Imagine you were sexually assaulted during the DNC Convention in Boston in 2004 by a campaign staffer. You spend the next 13 years trying to forget it ever happened” Tyson wrote. “Then by strange, horrible luck, it seems increasingly likely that he’ll get a VERY BIG promotion.”

The Post did not find “significant red flags and inconsistencies within the allegations,” as the Fairfax statement incorrectly said.

“We hit it off, she was very interested in me, and so eventually, at one point, we ended up going to my hotel room,” Mr. Fairfax, 39, said, recounting in a measured voice what he said had happened in 2004.

Mr. Fairfax asserted that the woman had subsequently called him and said she wanted him to meet her mother. He said he had no documentary evidence of any further conversations after their sexual encounter in 2004, when he was working as the personal aide to John Edwards, then a senator from North Carolina and the Democratic vice-presidential candidate that year.

Asked if he had seen her since the time in his hotel room, he said, “I don’t believe so.”

(Not making this up either, in 2004 Fairfax was John Edwards ‘body’.  How ironic, he worked for the well-known philanderer Edwards.)

Wait, Fairfax can’t remember if he ever saw the woman again??  And she called him and wanted him to meet her mother?  Neither of those statements is believable.  No woman would call a man after a one-night stand or worse, a sexual assault, and invite him home to meet Mama.  Nor is it believable that Fairfax can’t remember if he ever saw her again.

Ms Tyson’s remembrance of the evening with Justin Fairfax is quite different, and very graphic, from the Washington Post:

The woman described a sexual encounter that began with consensual kissing and ended with a forced act that left her crying and shaken. She said Fairfax guided her to the bed, where they continued kissing, and then at one point she realized she could not move her neck. She said Fairfax used his strength to force her to perform oral sex.

On top of all of this LG Fairfax is now hinting that Governor Northam (and possibly Richmond Mayor Levar Stoney) may be behind these allegations against him. Again from the New York Times:

“Does anybody think it’s any coincidence that on the eve of potentially my being elevated that that’s when this smear comes out?” Mr. Fairfax told reporters surrounding him in the rotunda of the state Capitol about whether he believes Mr. Northam, a fellow Democrat, was behind the accusation’s coming to light.

He softened his suggestion as he left the Capitol Monday night, telling reporters he had “no indication” that Mr. Northam was responsible.

But in the same conversation, Mr. Fairfax hinted that Levar Stoney, the mayor of Richmond and a potential rival to Mr. Fairfax for the 2021 Democratic nomination for governor, may have played a role — praising the acumen of a reporter who inquired whether Mr. Stoney might have been responsible.

There has never been any love lost between Northam and Fairfax.  In 2017 when both were running for office Northam removed  Justin Fairfax from their campaign literature.

Rumors this evening say another woman may be coming forward with sexual assault charges against Justin Fairfax.  Even if there is not a second woman, we must believe Vanessa Tyson because Democrats taught us during the hearings for Justice Kavanaugh that ALL women MUST be believed when they are accusing a man of sexual assault.

Just when you think Democrat Virginia politicos can’t get any worse, they do.  Stay tuned for more as these stories as they develop.

Video of interview with LG’s Fairfax’s accuser Vanessa Tyson – The Bull Elephant April 2, 2019 at 2:31 am

Reply
LG Fairfax uses profanity against his accuser and she issues a statement about his assault – The Bull Elephant February 6, 2019 at 3:46 pm

[…] It is being reported, by NBC news, that Lt.Governor Fairfax said the following about the woman accusing him of sexual assault in 2004: […]