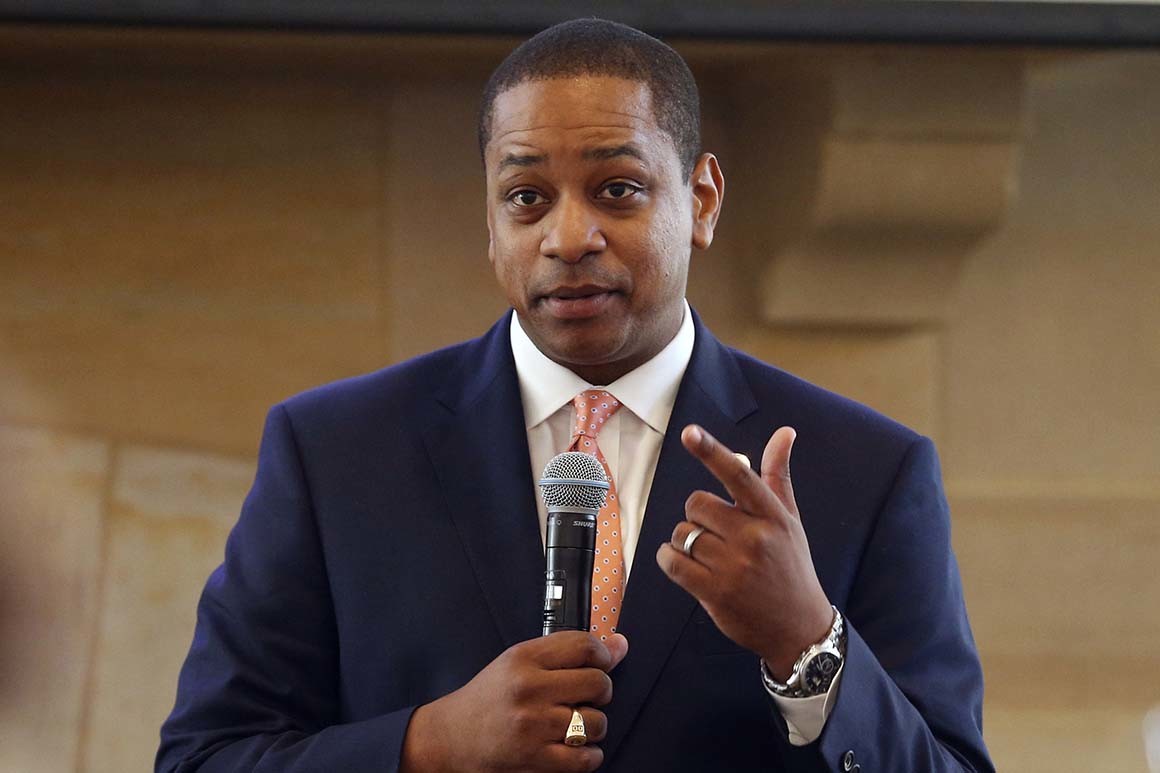 Despite being accused of sexual assault by two different women, one in 2000 and one in 2004, Lt. Governor Justin Fairfax has announced he will run for Governor in 2021. From nationalreview.com:

Fairfax apparently did not intend to make an announcement, but ended up revealing his plan this week while addressing the Petersburg TRIAD, a coalition advocating for the protection of seniors’ rights.

“I used to tell my grandparents things I wouldn’t tell anybody else because I trusted them and I confided in them, and I feel like that’s sort of what steered us here today,” Fairfax said at the event on Tuesday. I’m telling you all something because I feel that kinship and that love. I’m going to be planning to run for governor in 2021 and I love you all.”

“He got comfortable, and here we are,” spokeswoman Lauren Burke said Thursday, after Fairfax’s office tried to clarify after the event that his comments were not an “official” announcement. Burke added it was unclear when Fairfax would officially file, but likely after the Virginia General Assembly ends its next session in March of next year.