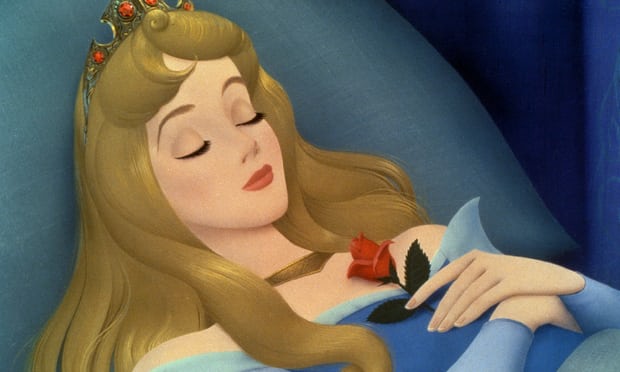 Our liberal friends have reached a new level of stupid.  A Ms. Sarah Hall of Newcastle England, wrote to her 6 year old son’s primary school and demanded they remove the fairy tale of Sleeping Beauty from the classroom, because a prince kissing a sleeping princess must be molesting her.

This shows just how hyper spastic and how bubble brained the liberal mind is.  A 6 year old does not process information the same way that an adolescent or an adult does.  Secondly, fairy tales teach youngsters that life may have pitfalls but that if you are a good person, good things will ultimately happen to those who do good.   Fairy tales teach our kids that bad things happen to those who do bad, and in teaching children these important facts, give our kids some mental security.

The average 6 year old boy does not walk around kissing his female classmates.  And while I am no expert in the mind of a rapist or pedophile, I am reasonably certain that no man ever raped a woman by saying “Prince Charming made me do it”.   Who knows maybe we can ask John Conyers or Al Franken, or Joe Biden for that matter.

Soon the hysterics like Ms. Hall will be screaming for banning the telling of Goldilocks, saying that “Everyone knows that bears don’t eat porridge” and claiming that feeding a bear porridge would constitute cruelty to animals.  Or banning the Disney classic Bambi, because in the movie, Bambi’s mother is killed by a hunter.   Saying that kids can’t handle the stress of Bambi’s mother being killed.  Or might tell the kids that the mother of the “Ugly Duckling” should be prosecuted for neglect.

Things happen in life.  Some are tragic.  No one wants tragedy, but we learn from rough times and hard times is what makes us better people.  And young kids inherently understand that just because something may happen in a fairy tale, that does not mean it should happen in real life. And if the kid does not understand this fact, that is the parents’ job or the teachers’ job to politely but firmly explain to the child the wrongness of their behavior.   These are facts that our supposedly “educated friends on the left” don’t seem to get.

Given their penchant for ruining things, let’s look at our future fairy tales.   Coming soon to a pre-school near you.  Sleeping Beauty to be retitled “Once Upon a Midnight’s Sexual Assault”.