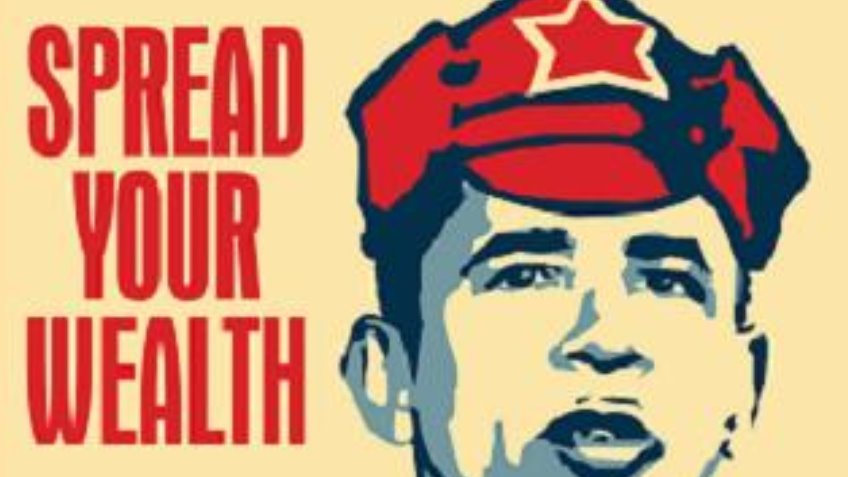 â€œMost of the evil in this world is done by people with good intentions.â€

This TS Eliot quote is apropos for last weeks mid-term election. It’s not that our liberal friends have different visions for America that regular Americans do, they just donâ€™t see the same path to get there. We believe that the path laid out by the framers, in the constitution is the key to prosperity.

Liberals want the same prosperity, just not having to work for it. They would rather identify those who already have prospered, those who have already worked hard and followed the time-honored American tradition of pulling themselves up and take it.

That is the takeaway. There are now more people in government that believe that we need to be compelled to share the wealth. Jennifer Wexton likely wants everyone in her district to prosper. And she is willing to legislate it away from everyone else.

I feel like the biggest problem in politics is that politicians surround themselves with an echo-chamber of their political stripe, building up party power and unity rather than their constituency. Case in point; Tax Cuts. The politicians that voted NO were immersed in party unity, not in struggling taxpayers.

Our US Senators, Tim Kaine, and Mark Warner are very good citizen representatives. Just not the citizens of Virginia. They vote with the Senator from New York, Chuck Schumer, nearly every time. Which is greatâ€¦for the voters of New York.

Who will speak for the citizens of Winchester, Purcellville, Round Hill, Berryville and Lovettsville in Washington with Barbara Comstock gone? That is not just partisan grousing. Seriously. If we were polled, would we want the president’s tax cuts? Of course we do. But both of our â€œin touchâ€ senators voted no. Barbara Wexton vowed to revoke them.

Let us grant â€œgood intentionsâ€ status to Bernie Sanders, Jennifer Wexton, Tim Kaine, and Alexandria Ocasio-Cortez. Let us assume they are â€œthinking positively.â€ No matter. No good intentions or positive thoughts will overcome how reality works. The destructive outcomes of socialism will follow as history repeats itself. Even as the tragedy of Venezuela occurs in real time, right now.

What if our politicians donâ€™t have good intentions? That is not such a far-fetched idea. There is ample evidence of corruption and voter fraud in favor of Democrat candidates in at least three states right now, including Florida and Georgia. In fact, there is far more evidence that Democrats tried to steal this election than any against Donald Trump in the presidential election.

Those politicians arenâ€™t in it for you and me; they are in it for themselves, their self-importance. TS Eliot also observed: â€œHalf the harm that is done in this world is due to people who want to feel important. They don’t mean to do harm; but the harm does not interest them. Or they do not see it, or they justify it because they are absorbed in the endless struggle to think well of themselves.â€