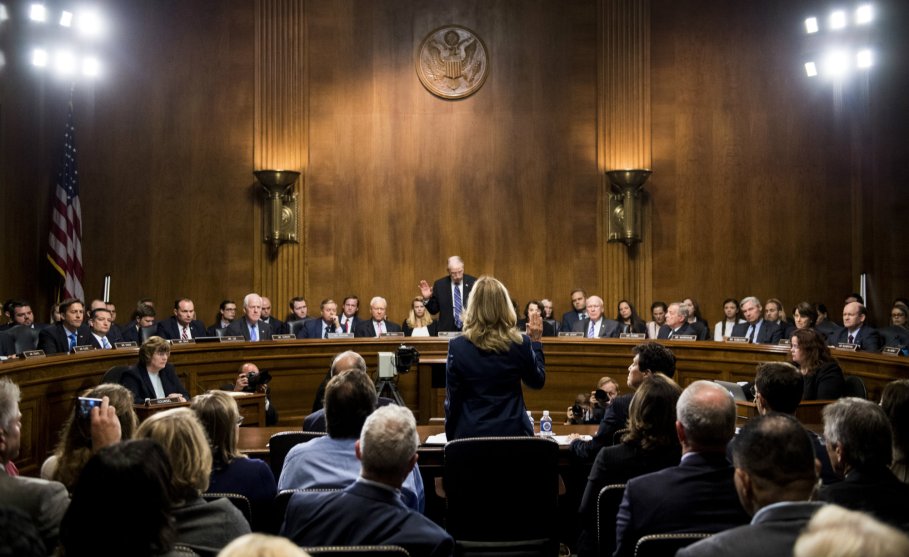 Liberals Overplayed Their Hand – Once Again

Each year, I go out during campaign season to knock on doors to campaign for Republican candidates.  While different people have different ways of campaigning and doing GOTV, one of the best ways to find out what people are thinking and to get them to really open up is to meet voters at their doors.   People will rant on social media, but that doesn’t give a real reflection of what many are thinking. I’ve been door knocking since 1997, and this year the results are fascinating.

Voters are tuning in to the election and the issues in a way that few of us have ever seen.  And the issue they are most fascinated with and offended by is the Kavanaugh confirmation hearings.  The Democrats thought that calling Judge Kavanaugh a child rapist would be a good thing. And that Republicans are waging a new war on women by putting a rapist on the Supreme Court.  However it seems that it likely has had the opposite effect. Trashing a good family man like Kavanaugh has brought together Republicans for the 1st time since Donald Trump became the nominee.  I was knocking on the door of a well known independent voter in Strasburg, who is not a big fan of Corey Stewart (and was leaning towards Kaine, but is voting for Stewart because of what the Senate Judiciary Committee did by turning the investigation into a 3 ring circus.  But more interesting is the thoughts of one well known Democrat leaning voter in Strasburg – we will call this woman R, truly despises Donald Trump, and is wanting to have Trump impeached. However R is also a social worker who deals with victims of sexual assaults. R has seen and dealt with the victims of rape, and has dealt with women and children who have waited years to report sexual assaults.  And R believes that Ms. Blasey Ford may have been sexually assaulted, but that likely Kavanaugh did not assault her, and that her own party is making Ms. Blasey Ford into a victim again to score cheap political points. So for one of the very few times in her life, R is voting the straight Republican ticket in the 6th Congressional District to send her party a message to not exploit victims for short term political gains.

R believes that Ms. Blasey Ford is a victim.  Not a victim of Judge Kavanaugh, but a victim of the Democrats using her for a cheap political stunt.

Think about what is written above.  A Democrat who wants Trump impeached is going to vote against her own party and to ensure that Trump is not impeached, because the Kavanaugh hearings are so offensive to her and to any woman or child who has been sexually assaulted.   R believes that Ms. Blasey Ford is a victim of the Democrats, and thus for one of the few times, she will vote for Republicans at the federal level because of how offensive the liberals have become. And we are talking about not just these 2 voters, but dozens of these voters in just one town with 6500 people (Strasburg). Multiply these numbers all around the state, and you have the possibility of a real red wave come November 6 in Virginia.  And none of this mentions the obvious hypocrisy of how the liberals have not mentioned one word about Keith Ellison potentially abusing his significant other. And CNN excuses Cory Booker groping a woman when he was a teen to justify their verbal abuse of Judge Kavanaugh. https://www.cnn.com/2018/09/21/politics/cory-booker-brett-kavanaugh-sexual-assault-allegations/index.html

Keep it up Democrats.  Cory Booker you keep being Spartacus.   Thank you for all you are doing to elect Republican candidates.  You’re making our jobs much easier.