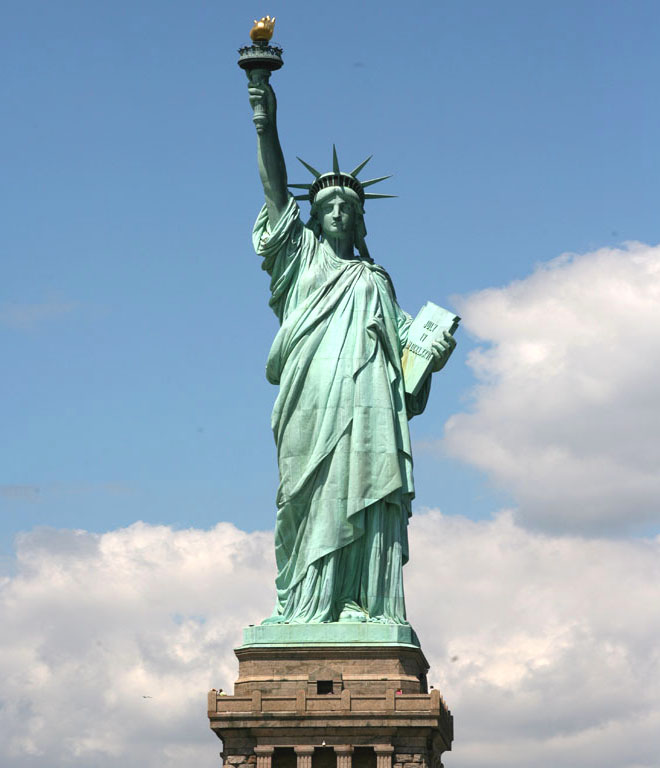 Liberty Rising – Where Our Focus Should Be

While the drama queens do their drama queen thing, there are two elections coming up which matter a great deal.

Nothing in Virginia matters more right now than Mark Peake and Corey Fauconier.

Over the next week, we’ll get a good look at where Republicans are at. We have a fight in the House of Delegates and a fight in the Senate. Mr. Peake and Mr. Fauconier are necessary to secure the influence of the Republican Party in Virginia. If Mr. Peake loses his bid for the 22nd District and if Mr. Fauconier loses his bid for the 9th District, Republicans will be wondering what the heck is the point of securing the Governors mansion in November.

While Richmond and North-Central Virginia decide our fate, I wonder whether or not we’re all doing our job to ensure a Republican majority in the Senate.

If you live in the 22nd or the 9th, and you have questions, then I would encourage you to reach out to these candidates to see what you can do. If you would rather reach out to a grassroots activist, call me. 910.604.3646. I will work hard to put you in touch with their campaigns.

This is important. Reach out to John Whitbeck at the RPV for answers to your questions. Reach out to me if you want to get involved. It won’t matter who our next Governor is if we don’t have a conservative Senate. While Libertarians work against Mark Peake, I would like us to work for Corey Fauconier. Let them hate us while we work hard to ensure that when a Republican isn’t on the ticket, that a Libertarian is. Libertarians should know that we we value them, even if they don’t value us.

Let Liberty Rise… Let us secure a Republican Senate. There is a great deal of work to do. While the activists and Libertarians look stop this from becoming a reality, let us decide our own fate. Let’s elect Peake and Fauconier. There might not be a grassroots movement to do so. So, let us become a liberty movement on behalf of liberty legislation.

Liberty Rising – Where Our Focus Should Be was last modified: January 3rd, 2017 by Steven Brodie Tucker

Yes good give us all your delicious Republican dollars thank you

Useless Libertarians work against Republicans and instead of Republicans. I wonder who will run for Governor on their ticket in November.

Yea, and the first thing Republicans try to do in Washington in 2017? With the “dome of silence lowered”, in the dark no less, they basically try to s–t can the ethics committee.

Tell us, why shouldn’t Bob Goodlatte resign for this little stunt of his? If Goodlatte was trying to “strengthen” the OCE, why then did it have to be done in secrecy, at night?

Do us all a favor Goodlatte, resign.

Yeah, it’s a good thing Democrats were there to vote that change in the ethics committee down, or we don’t know what we’d do.

Oh, wait, Democrats had nothing to do with it, they couldn’t vote down Republicans choice of restaurants for lunch, much less something like rules of Congress. No, Republicans just argued, then decided what they were going to do, then did it, no Democrats required.

Yea, but only after the so called Democratic press sunk their teeth in them.

It isn’t lying in the sense that sure, they have a healthcare plan. People have all kinds of plans “ready”. But have you ever seen a single law passed without changes ? There will be a lot of back and forth on healthcare before a new healthcare law is passed, same as it was for the ACA law, the same as it is for every law.

On ethics, obviously Republicans weren’t trying to get rid of the ethics committee. To even suggest they were is absurd. Republicans care more about ethics than Democrats do.

Don’t think so ? Ask the DNC if Sanders ever had a chance.

Btw, I’m going to throw a party when the ACA law is torn up. I can’t wait for that day, it can’t come soon enough. We in the TEA party have waited for YEARS for that day.

Who do you think is really writing the new “Trumpcare” plan? Are you naive enough to believe that congress has the ability to actually write a healthcare plan?

Or, do you suppose that lobbyists, health insurance industry, healthcare industry, drug companies, are the ones actually writing the new “Trumpcare” plan?

Now, assuming the later, do you actually believe that bunch of thieves, crooks, and liars would actually write in free market principles?

The new healthcare law won’t be strictly a Republican plan because they can’t pass it without Democrats, at least a few of them. They can get rid of most of the ACA, but they need 60 votes to pass anything new in the Senate. In that regard I’m somewhat optimistic that the new law will be better than the ACA, because at least the representatives of the whole nation will be involved in it. Also, Trump won’t try to pass something on a party line vote, because he doesn’t want to own healthcare.

Don’t worry dude, it’s going to be okay. I know Democrats are worried that Republicans might pass a healthcare law the same way Democrats passed one – by saying GO &^%$ YOURSELF WE’LL DO WHATEVER WE WANT AND YOU CAN EAT *&^%, but that isn’t going to happen, Democrats will have some say in this, even if that say is mostly the remnants of the ACA law that Republicans don’t repeal (ie pre-existing conditions, etc).

This is the way it was always going to be. Our Republic almost insures that eventually everyone has a say. Democrats were naive, even delusional to think they would get to craft healthcare for the entire country and that would be the end of it. Welcome to Democracy in action.

We shouldn’t be “replacing” the ACA with anything. Once you get rid of a bad case of cholera, what would you replace it with? NOTHING!

The federal government has no business in health care.

Do you think the healthcare lobby would agree with you?

Which came first, double digit annual increases in the price of healthcare, or the federal government regulating healthcare via the healthcare lobby with their checkbooks?

No, I have no doubt they want the gravy train to keep rolling. Just one more reason to end it.

You people are naive, you just do not understand.

Of course, you did notice as soon as public response was overwhelmingly against this secret vote, the republicans backed down.

I’m not celebrating because I know they will slip this through later on . . . republicans are like that . . . evil and untrustworthy.