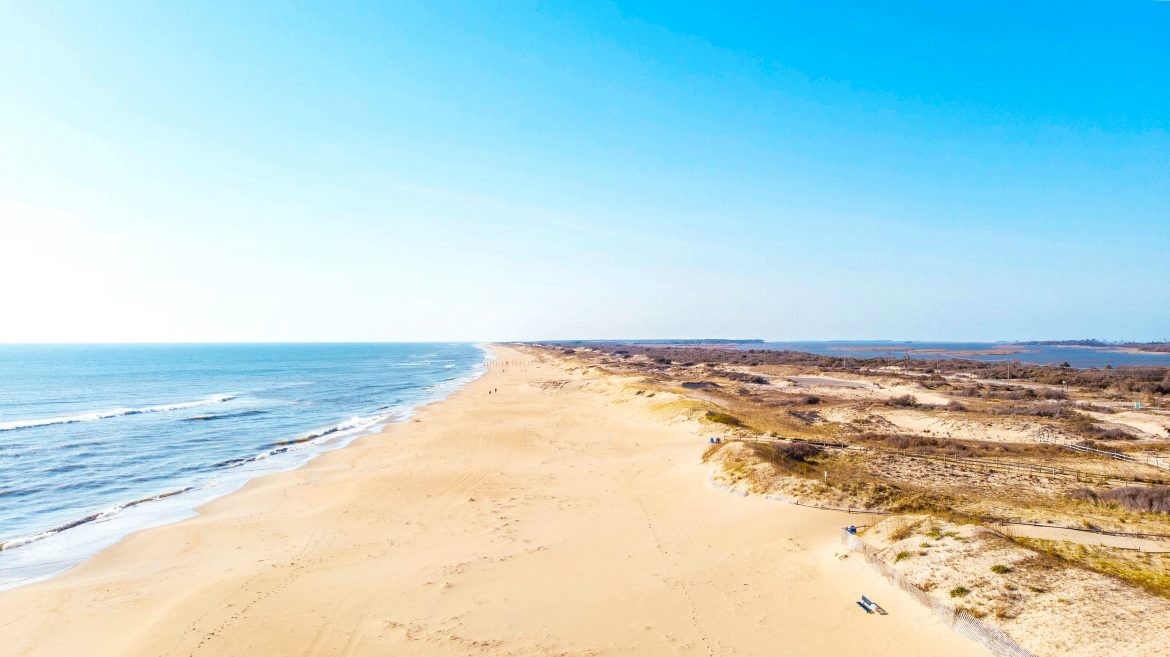 Limits on Liberty: Where’s the Outrage?

Remember the hordes of angry people – women mostly – who took to the streets after Trump was elected? They were so worried that his judicial appointments would interfere with their right to abortions that they wore pink vagina hats and called themselves “The Resistance.”

Remember all of the lefties who took field trips to the border two summers ago for photo ops and the chance to shout about the government interfering with the “rights “ of people trying to sneak into the U.S.?

Remember the scathing newspaper editorials over the past several years that insisted illegal immigrants were seeing their “fundamental rights” (in the words The New York times) violated?

So where are these brave defenders of civil liberties now that ordinary Americans need them?

Where are these great believers in the Constitution now that a virus has caused a stampede of governors to trample on the rights of ordinary citizens, preventing Americans from earning a living, traveling, assembling and worshipping?

A pandemic is a national emergency. We get that. But it shouldn’t be a license for those with despotic tendencies to impose onerous – and often nonsensical – restrictions on citizens.

But that’s what is happening from coast to coast.

Last time I checked, “unalienable” wasn’t a typo in the Declaration of Independence.

In Colorado last week, a father – who happened to be a former Colorado State police officer – was handcuffed in front of his 6-year-old daughter after playing T-ball with her in a deserted park.

In Philadelphia, camera phones documented a man being dragged off a city bus by a trio of zealous police officers, after the man – who wasn’t wearing a mask – refused to disembark.

In Chicago, the mayor is forcing citizens to stay in their homes and has cautioned those who leave for extended lengths of time.

In Greenville, Mississippi, police issued $500 tickets to every person who sat in a car to attend a drive-in Holy Week church service. In a video, one police officer told the pastor, “Your rights have been suspended.”

In Arkansas, police spied a girl shooting hoops by herself on a little-used city basketball court and proceeded to rip down the net and dismantle the backboard, telling her to go back inside and study.

In Chincoteague, Va., a pastor was slapped with a criminal citation after holding a Palm Sunday service at the Lighthouse Fellowship Church, where 16 parishioners were reportedly seated “widely spaced” apart in a sanctuary that holds 300.

Closer to home in Virginia, the beaches are closed until June 10. They are open only for exercise and fishing. No sitting in the sand.

On April 2, Los Angeles County deputies arrested a paddle-boarder near the Malibu Pier for daring to venture into the water during the shutdown. He faces 6 months in jail or a $1,000 fine.

In Washington DC the mayor has decreed that people may walk in public parks but are forbidden to sit on park benches. Alone.

In Charlotte, NC., 12 protestors were arrested Saturday outside an abortion clinic for violating the governor’s stay-at-home order even though they reportedly maintained a social distance of six feet and were engaging in a peaceful assembly.

In Michigan, Gov. Gretchen Whitmer – who seems determined to be crowned the most dictatorial executive in the nation – has signed alarming orders that restrict the rights of people in her state.

Last week Whitmer told Michiganders they could no longer “travel between residences.” Earlier she’d limited gathering in private homes and ordered stores such as Walmart to rope off what she considers “non-essential” items, thereby preventing Michiganders from purchasing seeds, bedding plants, paint and infant carseats. Folks in her state are allowed to go boating – Michigan has more than 11,000 lakes – as long as they go alone and in a vessel without a motor.

Seems some in Michigan have had enough. Protests are planned for Wednesday in Lansing and a Facebook group, “Michiganders Against Excessive Quarantine” attracted 300,000 members in just five days.

You’d expect newspaper editorial pages at least to be sounding the alarm about widespread infringement on civil liberties.

You would be wrong. Most appear to be unconcerned. Their silence is deafening.

On Monday, The Wall Street Journal finally weighed in with an opinion piece headlined, “It’s Still America, Coronavirus Or Not: Draconian Orders and Enforcement Will Undermine Public Support For Social Distancing.”

Here are the money quotes:

Americans by and large have willingly obeyed the government’s shelter-in-place and social-distancing orders, but that doesn’t seem to be enough for some public officials. They’re indulging their inner bully in ways that over time will erode public support for behavior that can reduce the spread of the coronavirus.

…As these limits on liberty drag on, the courts will be asked with growing frequency to rule on whether mayors and governors have the authority to decide which businesses must shut down and which may remain open, what products the latter may sell, and whether religious believers may be barred from gathering in a parking lot while remaining in their cars. Public-health emergencies give government officials wide latitude. But the First Amendment still bars government from prohibiting the free exercise of religion and still guarantees the right to free assembly.

In January, social media was full of chilling videos from Wuhan showing empty streets and people being roughed up and dragged from their homes and public transportation.

Suddenly, similar videos are surfacing in the U.S.

Seems that instead of remembering their oaths to protect and defend the Constitution, many governors and mayors are simply following the blow-torch example set by China.