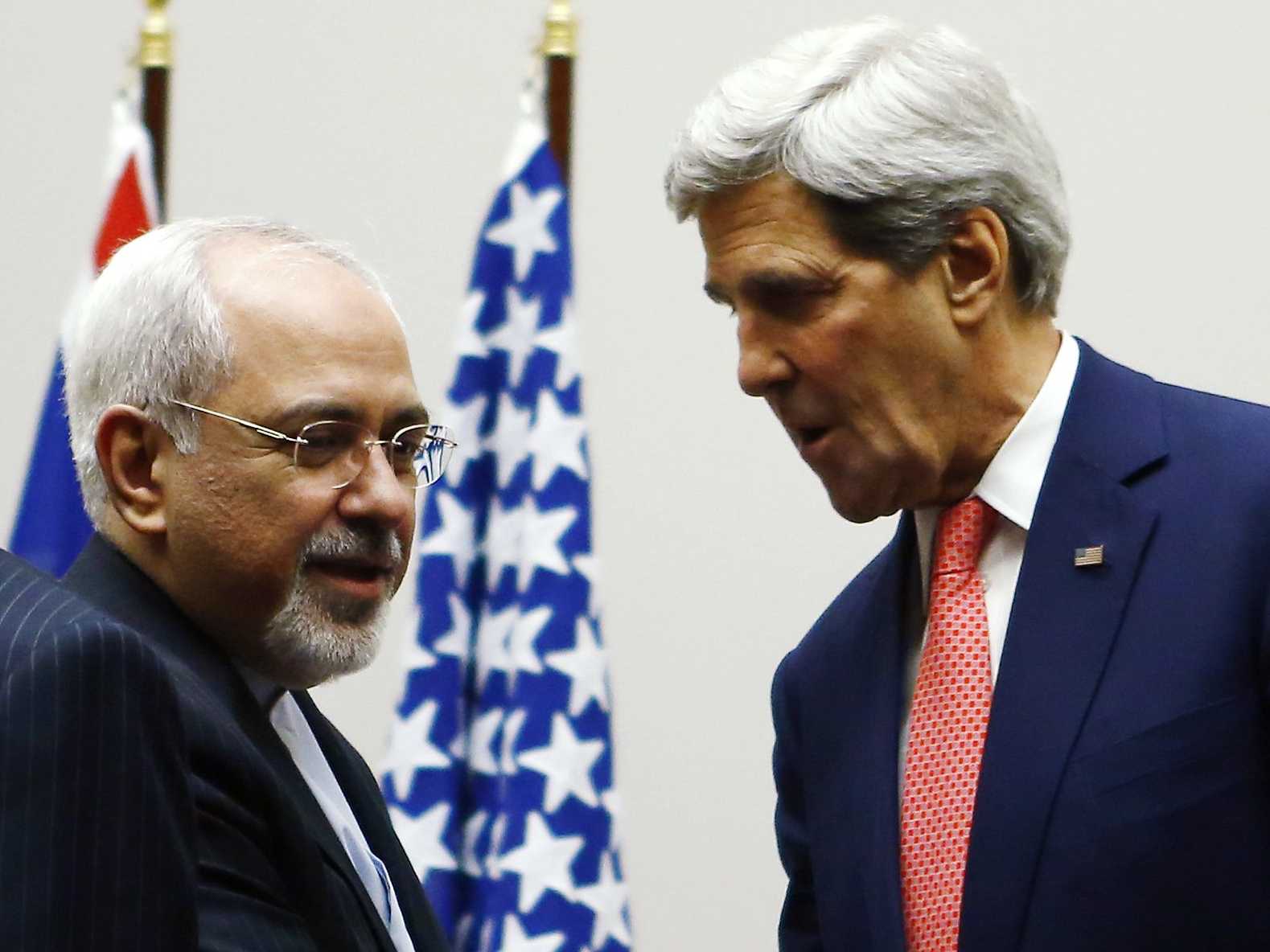 If you’re like most Americans who have wondered how 34 Senators can overwhelm the majorities in both houses of Congress who oppose the extremely ill-advised nuclear deal with Iran, you’re probably not familiar with the Iran Nuclear Agreement Review Act of 2015 (“INARA”).

Instead of following the Constitutional requirement that a treaty be ratified in order to take effect, pursuant to the INARA—which was designed to strengthen the President’s negotiating position—the Iran agreement would be made effective unless veto-proof majorities in both houses opposed it.  This nearly incomprehensible abdication of the Senate’s treaty oversight authority was supported by 98 senators, including those running for President: Cruz, Rubio, Paul, and Graham.  (Interesting side note: the only ‘no’ vote in the Senate was Arkansas Republican Tom Cotton).

In order for the President to be able to give effect to the deal with Iran, though, he had to have delivered the entire agreement to Congress for its inspection and review sometime between July 10 and September 7.  And in case you’re not keeping track of the calendar, September 7 has already passed.

The problem for Obama?  What the administration shared with Congress isn’t the whole agreement.  It leaves out entirely the secret side agreement between the International Atomic Energy Agency (IAEA) and Iran that eviscerates important inspection provisions by, among other things,

[allowing] Tehran to carry out its own inspections at Parchin, a military facility where Iran is suspected of testing nuclear bomb detonators more than a decade ago. . . .The report claimed that under the agreement, IAEA inspectors would be prohibited from entering the site, where Iranian officials would be allowed to collect their own environmental samples. Iran would provide inspectors with photos and video of certain — but not all — sensitive areas at Parchin as well.

Writing in the Washington Post, Kansas Republican Congressman Mike Pompeo and David Rivkin, a senior fellow at the Foundation for the Defense of Democracies, expose the fundamental legal flaw with this approach.  Giving Congress a copy of this side deal was not an option, but an affirmative requirement of the INARA:

But the president has not given Congress a key side agreement between Iran and the International Atomic Energy Agency (IAEA). This document describes how key questions about the past military dimensions of Iran’s nuclear program will be resolved, as well as the precise operational parameters of the verification regime to which Tehran will be subject.

This omission has important legal consequences. At the heart of the act is a provision, negotiated between Congress and the White House, freezing the president’s ability to “waive, suspend, reduce, provide relief from, or otherwise limit the application of statutory sanctions with respect to Iran” while Congress is reviewing the agreement.

Pompeo and Rivkin go on to suggest that if Obama tries to implement the deal with Iran by lifting sanctions (including by releasing over $100 billion in frozen assets to the mullahs), Congress or the States should sue to block him.  We note that this action is not subject to the veto of 34 weak sisters in the Senate who are proud of the President’s “peace in our time” appeasement maneuver, including our own Democrat Senator Tim Kaine.

Congress must now confront the grave issues of constitutional law prompted by the president’s failure to comply with his obligations under the act. This is not the first time this administration has disregarded clear statutory requirements, encroaching in the process upon Congress’s legislative and budgetary prerogatives. The fact that this has happened again in the context of a national security agreement vital to the United States and its allies makes the situation all the more serious.

It’s crazy to believe the courts will provide any solution to this.

Congress has to look out for itself sometimes, and one of the reasons Obama has been able to do so much on his own is that Congress isn’t functional.

Back in July the Administration promised to share the details with Congress. Here is what Susan Rice said: “The documents between Iran and the IAEA are not public, but that the administration has been informed of their contents and will share details with members of Congress in a classified briefing on Capitol Hill.” When a Congressional briefing was held here is what happened. Undersecretary of State Wendy Sherman said the U.S. does not have the paperwork, but she offered to tell senators in a classified briefing later in the day what she knows about the separate document between Iran and nuclear inspectors that is part of the nuclear accord negotiated with Tehran.

“I did see the provisional documents,” she said. “I didn’t see the final documents.”
So her knowledge is useless. Obama knew this would be an issue. He went to the UN first and then came to Congress and said “It’s too late to change anything. The rest of the world has already agreed to the deal.”

So this goes to court. Does this stop lifting of sanctions? Would there be a restraining order forbidding Obama from releasing funds? To which court would it go, anyway?

Even in advance of a suit, would there be a House or Senate Rules Committee determination that the President is in violation of the INARA terms and thus no vote is necessary?

Let’s walk through the mechanics here. They seem interesting (and maybe fodder for a different blog post), but I’m not sure I understand all of it.

Not sure anyone knows exactly what the road map would be for a challenge, and what the chances of success are. Honestly, I’d only be speculating if I told you what I think…have to do more research.

They (Obama, McConnell & Boehner) have all failed us. I am sad for the future we are leaving our children and grandchildren.

That’s what I worry about the most, our children and grandchildren’s future. It’s scary.

Just like ObamaCare, and other issues, what have the Republican’s put on the table? Everybody knows the rest of the world is bailing out on the sanctions. As usual there is no Republican solution, other than talk.

Steve, you do realize Republican’s control the House and Senate? What have they done with it? Collected more PAC money?

Yep…Republicans sold out to the American-Israel Political Action Committee so that Israel can be destroyed when Iran gets a nuke. You betcha. That makes perfect sense. Wish I’d have seen that earlier…I suppose the logic of it all was just too obvious to believe.

That’s all you can say about the President’s foreign policy.

The only thing that remains is for the President to decide to accept 100,000 of the refugees that his failed foreign policy has created.

But hey, at least gay people can marry.

425 days and counting until election day.