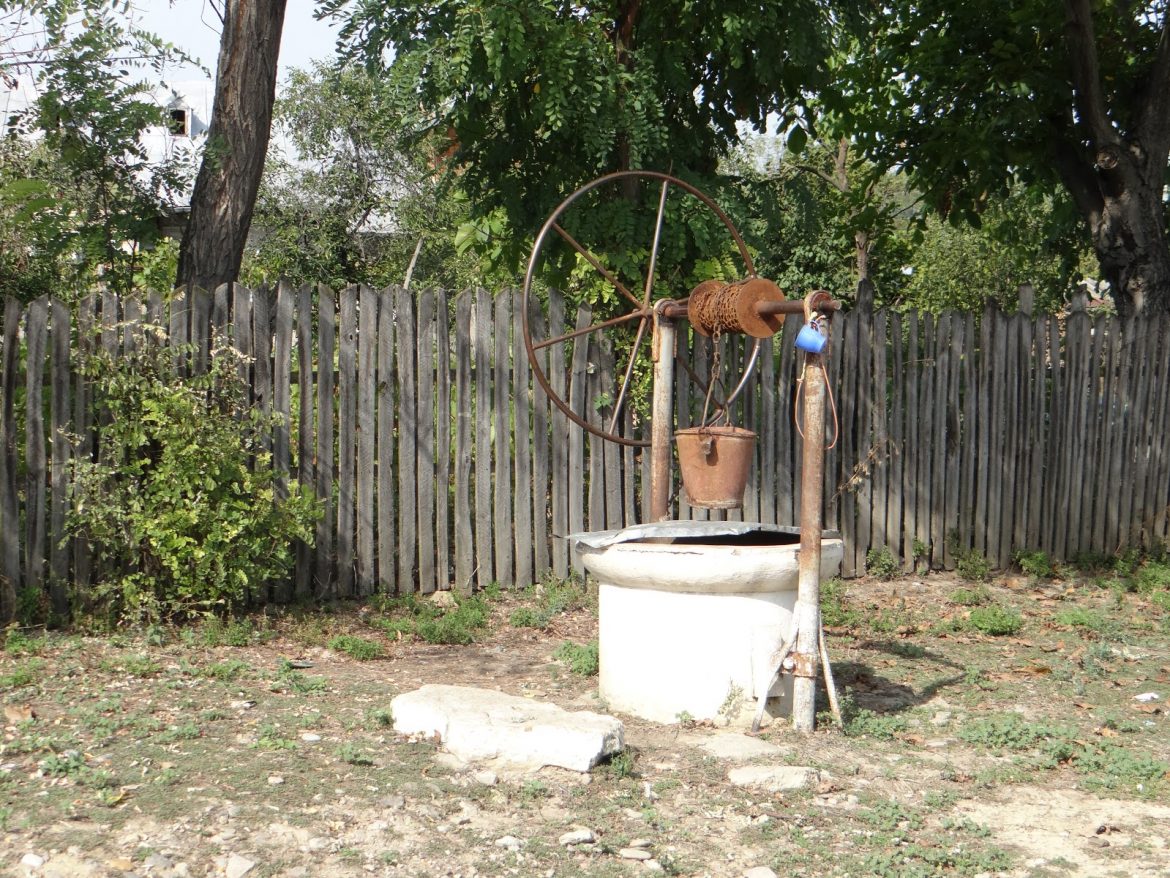 My husband inquired one day if I would have preferred to have lived in the 19thcentury America or 20th century Romania when communists ruled. I gave him a‘I’m glad you asked the question’ look and launched into a tirade of what it was like living with my grandparents continuously for the first six years of my life before I went to first grade and then every summer until I was eighteen and able to choose for myself.

Most young Americans, blinded by school indoctrination, don’t realize that, under the socialist republic controlled by the Communist Party, population control and submission to their whim were the most important goals. They did not care about the happiness and health of the citizenry despite the heavy rhetoric to that effect.