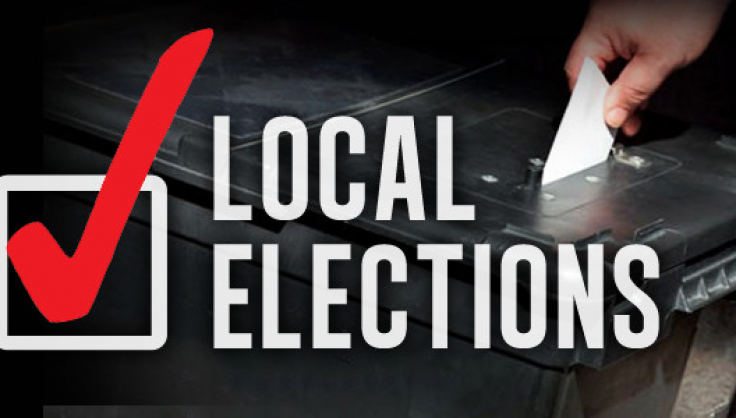 Local May elections will not be moved to November

Governor Northam wanted all municipalities with elections scheduled for May 5th to move those elections to November 3rd, the date for the general election. Under Northam’s proposal, all absentee ballots already cast would be destroyed.

Senator David Suetterlein, (R-Roanoke County) expressed his feelings about the proposal, “It would be a horrible precedent to turn away ballots that have already been cast.”

Yesterday the House of Delegates narrowly agreed with the Governor on a 47-45 vote. The Senate did not take up the proposal, thus killing it.

Senator Chap Petersen (D-Fairfax City) has drafted legislation to move elections in the 50 towns and cities from May 5th to June 16th and move the Republican primary election from June 23 to July 28.

Petersen said moving the municipal elections to June would allow the elections to take place before elected officials’ terms end and count absentee ballots that have been cast. His proposal for delaying the party primary also extended the time for third parties to get onto the ballot for the November elections. He said with social distancing guidelines, it’s difficult to safely get the required signatures to get on the ballot. He also said candidates competing in the June 23 primary have been unable to properly campaign, reducing Virginians’ ability to get to know candidates.

“That’s not what democracy is about,” Petersen said.

Petersen’s proposal has bi-partisan support but would require another special session which the Governor is not supporting. He has asked Democrats (who control both houses) to not call a special session.

Local May elections will not be moved to November was last modified: April 23rd, 2020 by Jeanine Martin