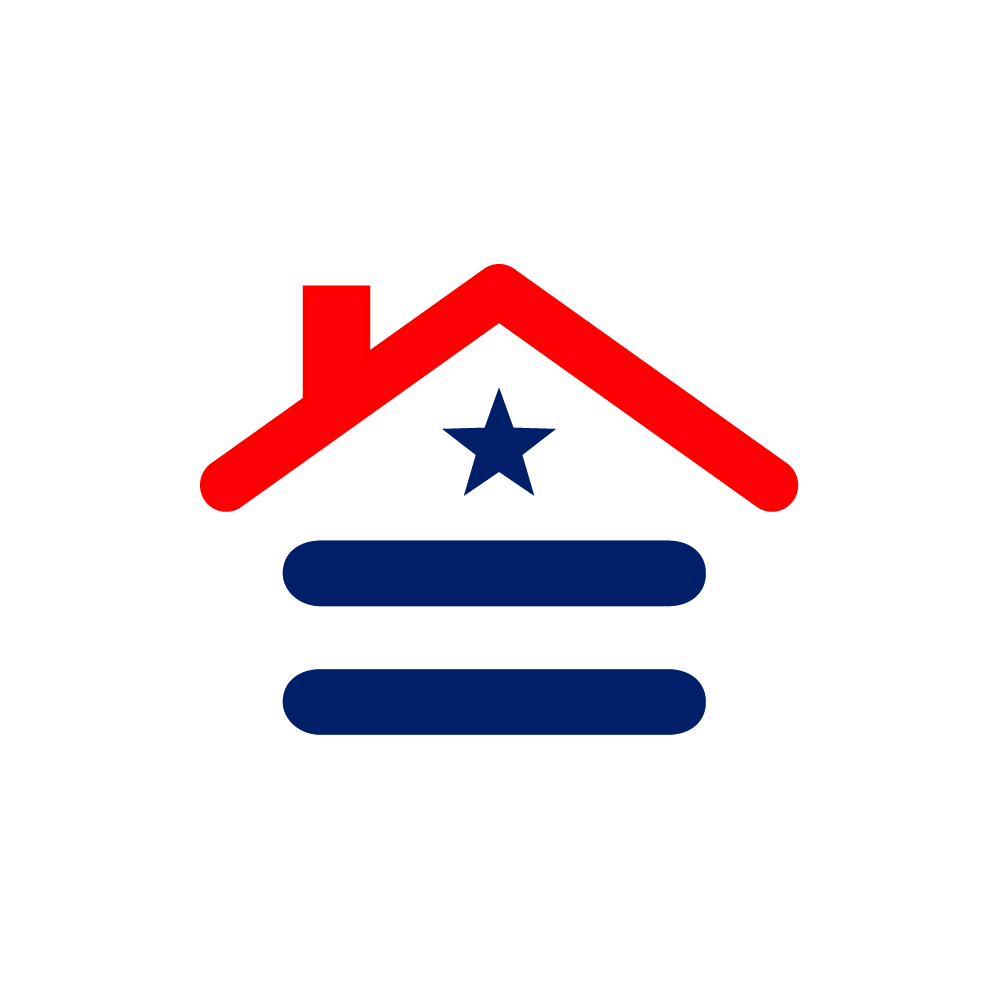 Log Cabin Republicans have issued a statement on the massacre in Orlando and called it what it was, Radical Islamic Terrorism:

“Domestic terrorism has struck once again on American soil, in a direct attack on the LGBT community of the United States — during Pride Month, no less,” Log Cabin Republicans President Gregory T. Angelo stated. “It’s no secret that abroad men who are gay — and merely suspected of being gay — are targeted for execution; today, that threat has reached the United States. Log Cabin Republicans extends our deepest sympathy, condolences, and sorrow to the victims and families of those targeted in this morning’s violence. If the shooter’s suspected motivations are indeed confirmed, we call upon President Obama and the presumptive nominees of both parties to condemn the attacker and acknowledge in no uncertain terms the cause of this massacre: Radical Islamic terrorism.”