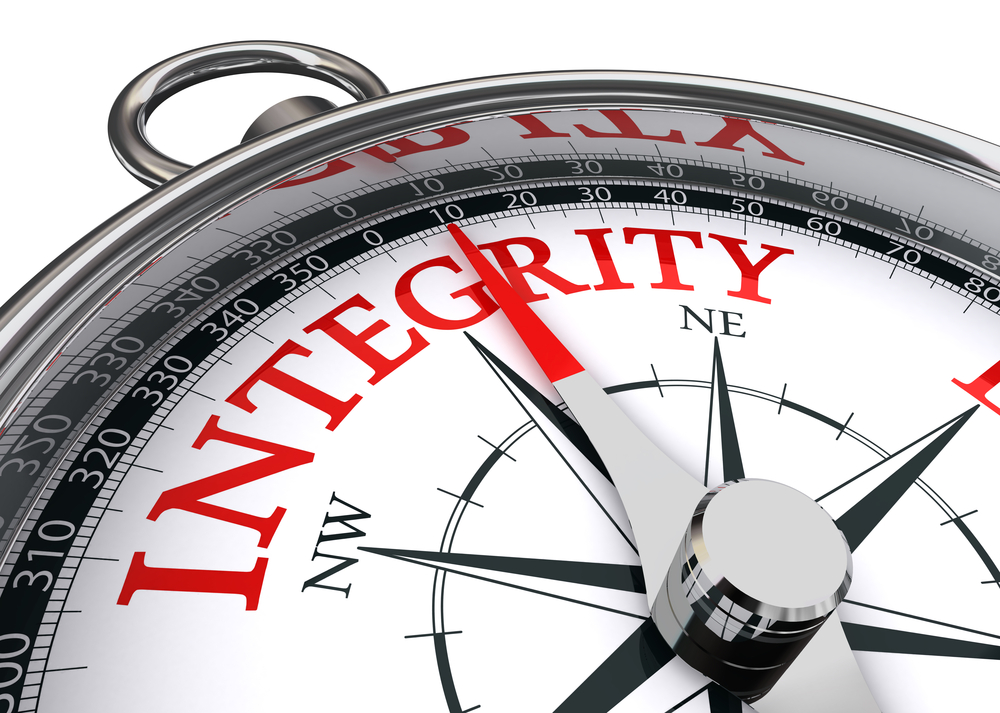 These United States have never been so disunited as they are today. We have lost the central moral standards that bound us together. At one time, even though various political factions had different ideas about how to accomplish their goals for the country, everyone at least had the same general goal and the same moral framework within which we all could operate. That moral framework was the Word of God as presented through the Judeo-Christian scriptures. Everyone in the country could agree that certain things were good and certain things were bad. We lost our cohesiveness as a nation when our citizens began living as though the moral standards as presented in the Bible were no longer valid or necessary.

From the beginning, people worked hard to get their own favored candidates elected, but if their candidates lost, the citizens still got behind the government that was elected. As a nation, we took to heart the biblical admonition, “I urge, then, first of all, that petitions, prayers, intercession, and thanksgiving be made for all people – for kings and all those in authority, that we may live peaceful and quiet lives in all godliness and holiness” (I Timothy 2:1-2). But then we quit praying for and caring for one another. Instead, factions turned to hateful speech such as “not my president” and “those people are a bunch of deplorables.” Those statements do nothing to build a better America.

The Bible also tells us that God hates “haughty eyes, a lying tongue, hands that shed innocent blood, a heart that devises wicked schemes, feet that are quick to rush into evil, a false witness who pours out lies, and a person who stirs up conflict in the community” (Proverbs 6:16-19). Now that many Americans have begun to denigrate and belittle Christian values, we no longer even know what innocence, evil, or even truth are. And too many people don’t seem to believe that it matters.

Christianity is not a religion based on a bunch of rules that begin with “Thou shalt not….” Christianity is a relationship with the living God that is created for us by Jesus Christ, who by His death, burial, and resurrection from the dead created for us an escape from Hell, an entry into Heaven, and a way to live until we get there. God’s moral compass is not a legalistic set of rules, but rather the results of a new relationship with God.

Pity the people who think that ignoring God’s moral code gives them freedom. It doesn’t. It makes them slaves to the consequences of immoral choices. And those who make those choices do not have any idea what they are missing. Imagine someone feeling pretty good about himself for finding a grungy, little road house and eating every meal there. They have no idea how a fine steak dinner tastes – and they don’t even know that there is something better than what they are getting.

As a nation, we no longer know what truth is because we have so many different voices shrilling out their own competing, incompatible claims as to what truth actually is. When we were a Christian nation, we knew what truth was. Jesus said, “I am the way, the truth, and the life. No one comes to the Father [God] except through me” (John 14:6). Jesus is more than a good man who gave us moral codes. He is TRUTH itself. When we reject Him we reject truth. The events occurring in the country today make it obvious that America as a nation has rejected genuine truth.

God admonishes people who once honored Him with these words: “But my people have changed their glory for that which does not profit. Be appalled, O heavens, at this; be shocked, be utterly desolate, declares the Lord, for my people have committed two evils: they have forsaken me, the fountain of living waters, and hewed out cisterns for themselves, broken cisterns that can hold no water” (Jeremiah 2:11b-13). By forsaking the God – and His moral principles – that made this nation great, America has chosen broken values over the fountain of goodness God offers. And by doing so, America has chosen to be a weak and failing nation rather than a light of help and hope for the world. Some Americans are happy about that because they think we are too good and too successful. But that just highlights the huge chasm between the different factions that represent the great divide in America today.

Christians have done a terrible job of helping the nation maintain its moral compass. Many non-Christians have actively worked to subvert that moral compass. And now the nation is suffering for it. Profanity, obscenity, promiscuity, lies, rebellion, theft, murder, and all manner of evil are now not only common occurrences, but apparently accepted parts of our daily lives even though they divide us and weaken us as a nation. We have lost our way as a nation because we have lost our moral compass.

We used to be “one nation under God.” When we were, America was great. Now that we are not, we have impoverished ourselves. Unless and until we again honor the God of our forefathers with our thoughts and actions, America will wither away into oblivion.