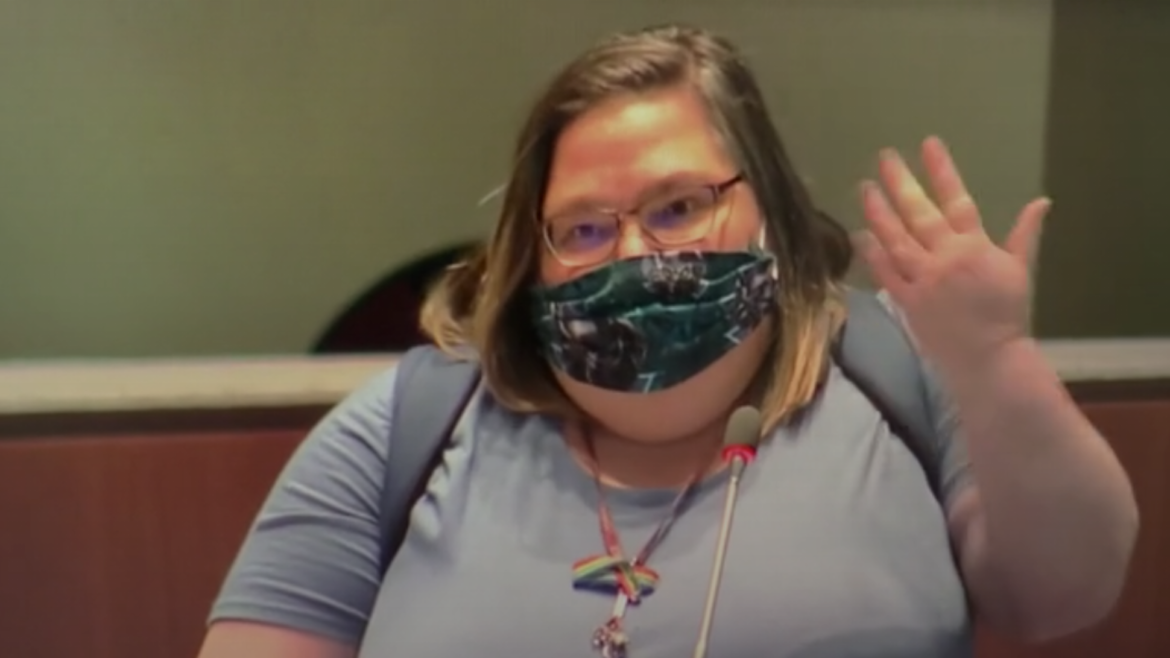 A group of current and former educators in Loudoun County Virginia (the richest county in the nation) is compiling a list of parents and others to doxx and target for their disagreement with the current racial emphasis in Loudoun County Public Schools’ curriculum.

A group of current and former teachers and others in Loudoun County, Virginia compiled a lengthy list of parents suspected of disagreeing with school system actions, including its teaching of controversial racial concepts — with a stated purpose in part to “infiltrate,” to use “hackers” to silence parents’ communications, and to “expose these people publicly.”

Members of a 624-member private Facebook group called “Anti-Racist Parents of Loudoun County” named parents and plotted fundraising and other offline work. Some used pseudonyms, but The Daily Wire has identified them as a who’s who of the affluent jurisdiction outside D.C., including schools staff and elected officials…….

From the Facebook page of a member of this Chardonnay Antifa group emphasized,

Read much more on this story at Townhall.com and dailywire.com. Further proof that we need to get all of our kids out of Loudoun County Public Schools.

Loudoun County teachers plot war of harassment against parents and others who disagree with racial curriculum was last modified: March 16th, 2021 by Jeanine Martin
1 comment