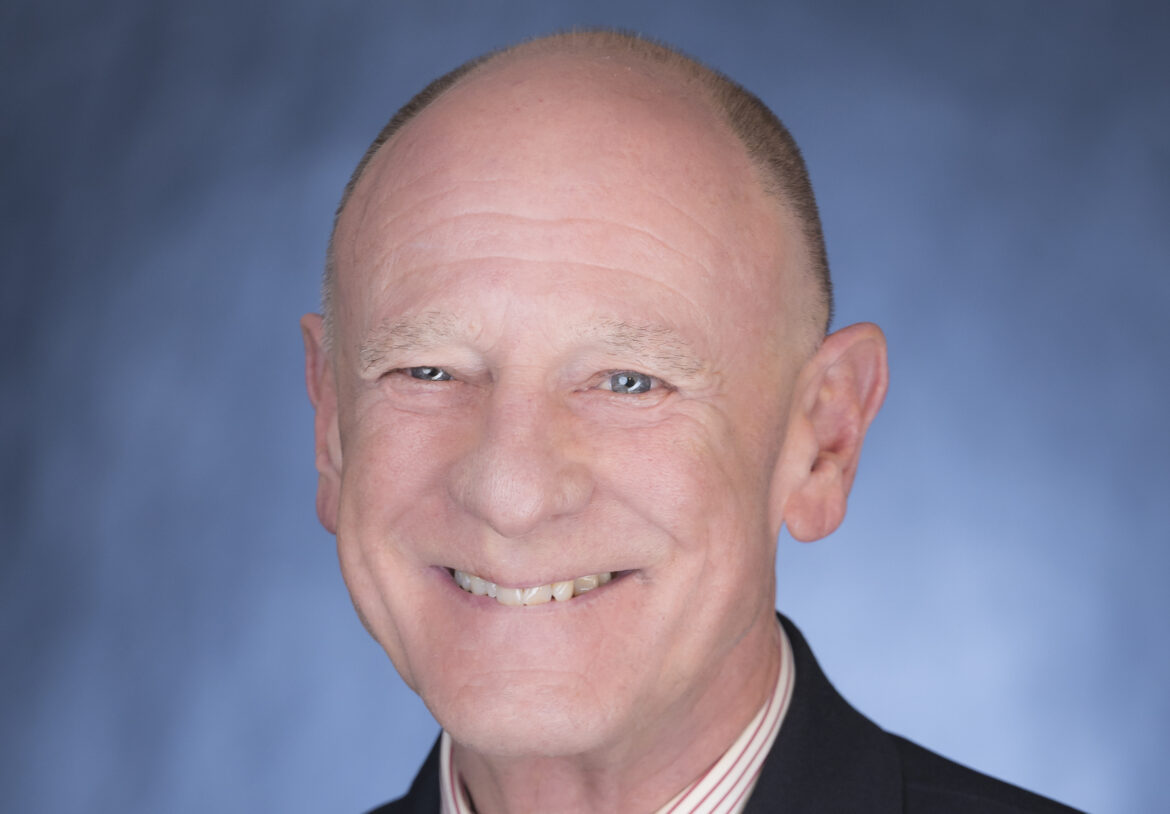 Loudoun County Treasurer Roger Zurn will not run again in 2023

Roger Zurn has served the citizens of Loudoun County very well since first elected in 1990. It was then, in a special election, he won a seat on the Board of Supervisors representing Sterling. He served in that capacity until 1995 when he was first elected Treasurer. He’s now in his 7th term.

It’s hard to imagine Loudoun County without Roger Zurn. Despite the fact that he sends everyone tax bills, he is very well liked by nearly everyone in the County. Zurn has never had an opponent who came with 14% of beating him.

“During that time I have always tried to put taxpayers first along with the fiscal health of the County. During my tenure, we moved from a single A bond rating to AAA+. I have seen the population grow from 90,000 to over 420,000. The budget has grown from $500 million to $4.5 billion,” Zurn wrote. “In this job, I have been through three recessions, investing County funds without ever incurring a loss of taxpayers monies. Currently we invest over $1 billion dollars of which I singularly approve each and every investment. I helped to write the County fiscal policies as well as the Investment policy. Most recently, we became the only jurisdiction in the Commonwealth to bill and collect for incorporated Towns. I could go on but it will suffice to say I am proud of the work I have done over the years.”

“I like to think that was my report card of what the voters thought of the job I was doing. Most of all, I have enjoyed my job and the people that I have worked with over the years. I never forget it is the people working with me who make me look good,” he wrote.

But now, he wrote “there comes a time to consider life after work.”

“It has been one heck of a ride and I am thankful to the voters, my fellow workers and most of all God, I never envisioned this path but the Lord blessed me and guided me along the way,” he wrote. “I am thankful for the opportunity to have served and will always cherish the memories of all the great people I have encountered along the way. What the next chapter will hold I do not know, but truly look forward to experiencing whatever the future brings.”

You will be greatly missed, Roger!