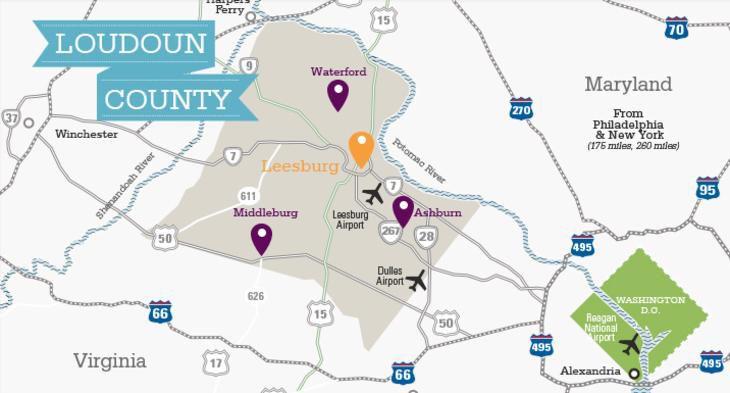 in 2017 Loudoun county’s population grew to 402,000 with a median household income of $136,000, more than twice the national average of $61,300.  Once again Loudoun is the richest county in the country and among the fastest growing.  More from the Loudoun Times-Mirror here. 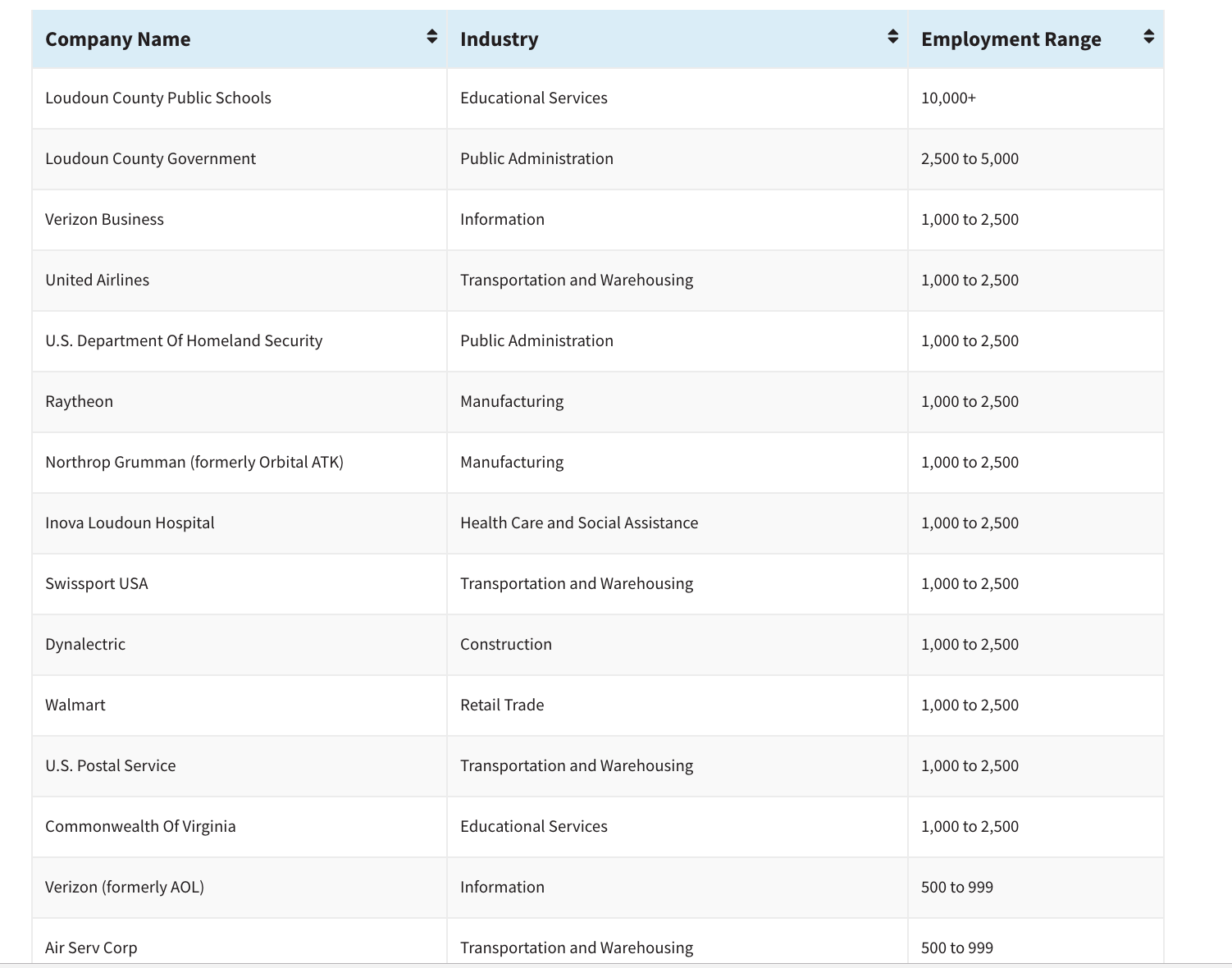