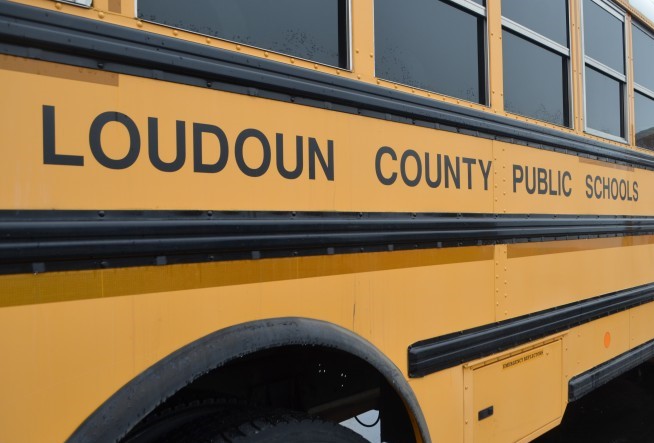 In the 1960’s Loudoun County public schools resisted integration for 10 years after the Supreme Court ruled in the case of Brown vs Board of Education that ‘separate but equal’ public schools was unconstitutional. Loudoun leaders have now issued a public apology in the form of a letter and the following video.

“Black people were denied rights and equal treatment,” the apology letter from the Loudoun County School Board, LCPS Administration, and Loudoun County Board of Supervisors read. “There are many examples and instances in which systemic racism, inequitable treatment, and disproportionality began and have persisted since.”

[…] seems Loudoun County’s apology for segregation was not enough. Today Loudoun County NAACP (National Association for the Advancement of Colored […]