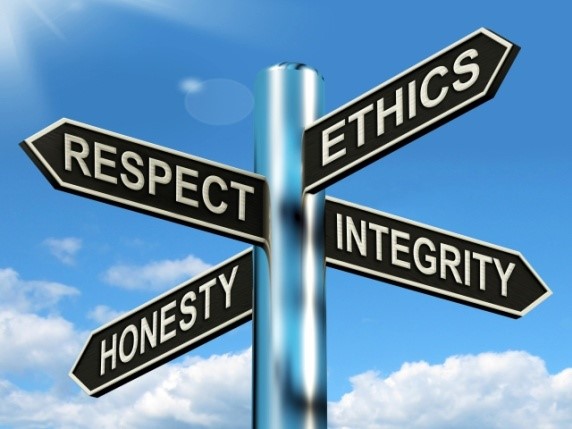 Loudoun Leaders Rally Around King Candidacy for Chairman of the Board

Republican leaders in Loudoun are rallying behind conservative attorney Charles King for Chairman of the Board of Supervisors. [read_more]Early on King has the support of Delegate Dave LaRock, Delegate Randy Minchew, Commonwealth Attorney Jim Plowman, Supervisor Janet Clarke and former Supervisor Steve Stockman with many more endorsements to come.

Leesburg Attorney and GOP Conservative Activist Charles King is gaining support from a broad spectrum of elected officials and Loudoun leaders in his quest to be the GOP candidate for Chairman of the Board of Supervisors. This influential group sees in Charles the kind of ethical, honest, and service oriented conservative leader needed to guide the Board of Supervisors over the coming years. They believe Charles to have the temperament, background, and expertise to provide leadership across a broad set of issues confronting the next elected board.

My friend and Gun Rights colleague Brian Reynolds, in his piece from yesterday entitled: Shawn Williams Announces for BOS Chairman Race, addresses the risks the GOP encounters in primaries and the possible negative carryover into a general election we might suffer with the wrong candidate. Let me say, I agree, and it is this concern as to why we should be vetting each and every candidate, looking very closely at each candidate’s record, accomplishments, back ground, political philosophy, and electability. My takeaway from Brian’s piece is that a candidate who is successful in a primary may have issues they carry into the general election that may severely hamper their prospects of winning the election and in doing so, put our entire team at risk of losing by association. It is for this reason that the vetting of candidates records  is paramount to success.

Failure to do the work on the front side of these important elections often puts us in defensive positions at later dates which can lead to the subtraction of candidates on our team. If we are to win, and thus have our philosophies prevail, we have to do the work, ask the questions, and make the smart decisions that lead to addition not subtraction of Conservative Republicans.

Loudoun Leaders Rally Around King Candidacy for Chairman of the Board was last modified: August 9th, 2015 by Greg Stone

Based on the Washington Times article today I don’t think Randy is in a position to endorse anyone….

Just to clarify, Del. Randy Minchew has not endorsed, and will not endorse either candidate in the Chairman’s race.

I have communicated with Del Minchew within the last 24 hours and confirmed his endorsement for Charlie King. That endorsement along with those of Del LaRock , Commonwealths Atty Jim Plowman and others will be part of Charlie’s announcement this evening.

Williams ain’t no Buona. He would not win re-election from the Broadlands District much less the Chairmanship. A way to fall on his sword with losing his base supporters.